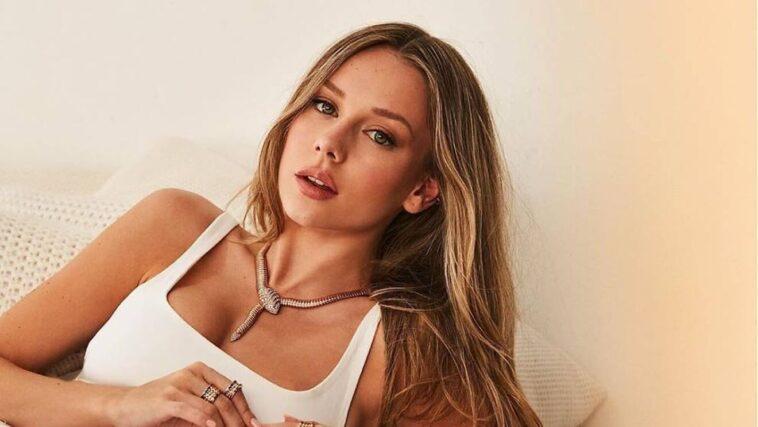 From the jacuzzi, Ester Exposito raises the temperature with a white swimsuit

Ester Exposito raised the temperature this Monday by showing off her enviable curves from a jacuzzi.

The ex-partner of Alejandro Speitzer, who gained popularity due to her participation in the ” Elite “ series where she played her character as Carla Rosón, took a break on Christmas Eve.

The 21-year-old famous shared with her almost 29 million followers through her Instagram account a photograph where she appears showing her curves with a full bikini.

In the snapshot, Ester is seen on the edge of a jacuzzi, wearing a white swimsuit and a sunset in the background.

To take these photos, the Madrilenian used natural makeup, a half ponytail, and no accessories.

But as if this were not enough, the famous not only relaxes in the pool during the day but also does the same at night.

Ester Exposito shared other photos where she appears in the water with a two-piece bikini in white, with which she showed that she remains spectacular 365 days a year.

The actress who limited herself to writing a flower emoji in the caption of the photo has already achieved almost 7 million likes and thousands of comments from fans and friends who praised her beauty.

“I love you”, “you will not be a saint, but I pray to you”, “holy virgin of my heart”, “can I keep the photos? I need a queen like you”, are some of the compliments. 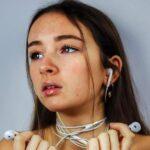 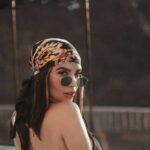