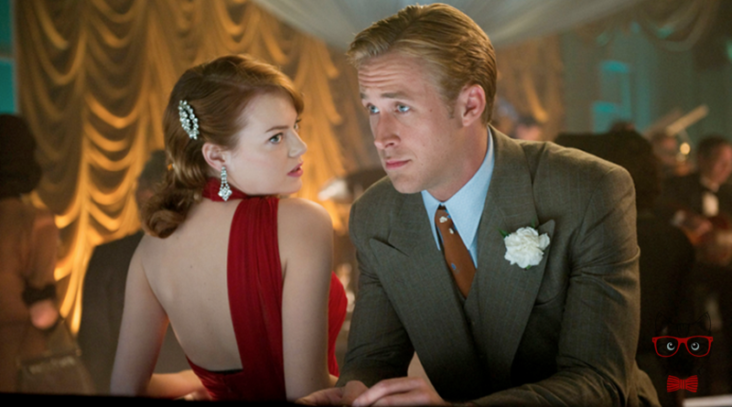 The actress Emma Stone worked with Ryan Gosling in several films and the chemistry they have on the screens as in real life is stronger than they think.

Emma Stone and Ryan Gosling are among the most profitable and sought-after actors in the film industry and their participation in the films: ‘Crazy, Stupid, Love’, ‘La La Land’ and ‘Ganster Squad’ have claimed that in the past ten years the producers of Hollywood were in dispute for the couple most loved by moviegoers.

Emma Stone and Ryan Gosling are the most requested by the producers, not precisely because of the great talent they have when it comes to playing a character, but because of the great complicity that both have in front of the screens, behind them and in life real, plus that ensures the success of each tape, according to specialized media reports.

“I can not imagine what my life would be like without Ryan,” she revealed during a panel held at the Colorado Film Festival.

In that same context, Emma Stone said that Ryan Gosling is one of the most talented actors he knows and that between them there is a great complicity. 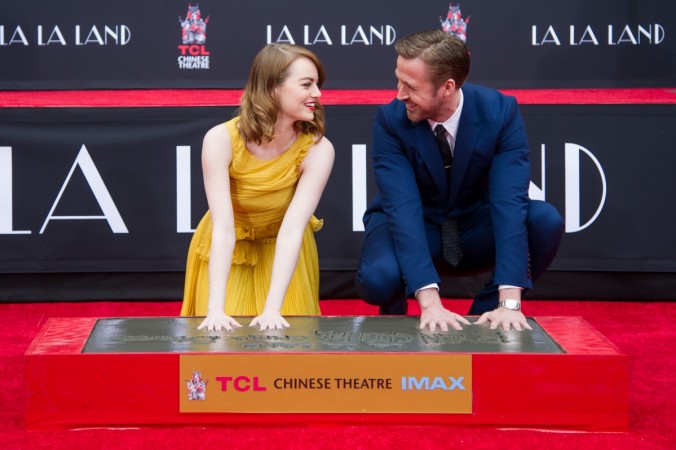 “He’s one of my best friends, one of the ones I love most, he’s a very special guy, I get excited when I talk about him, because besides having great talent he’s one of those people with whom it’s great to work thanks to his collaborative character and his generosity, he has taught me a lot, “he said.

Ryan Gosling has two daughters with his wife Eva Mendes, while Emma Stone had a long relationship with actor Andrew Garfield. On repeated occasions the American explained that the relationship she has with her co-star in the various films is fully professional and friendly, not loving. 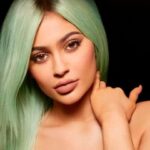 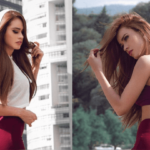