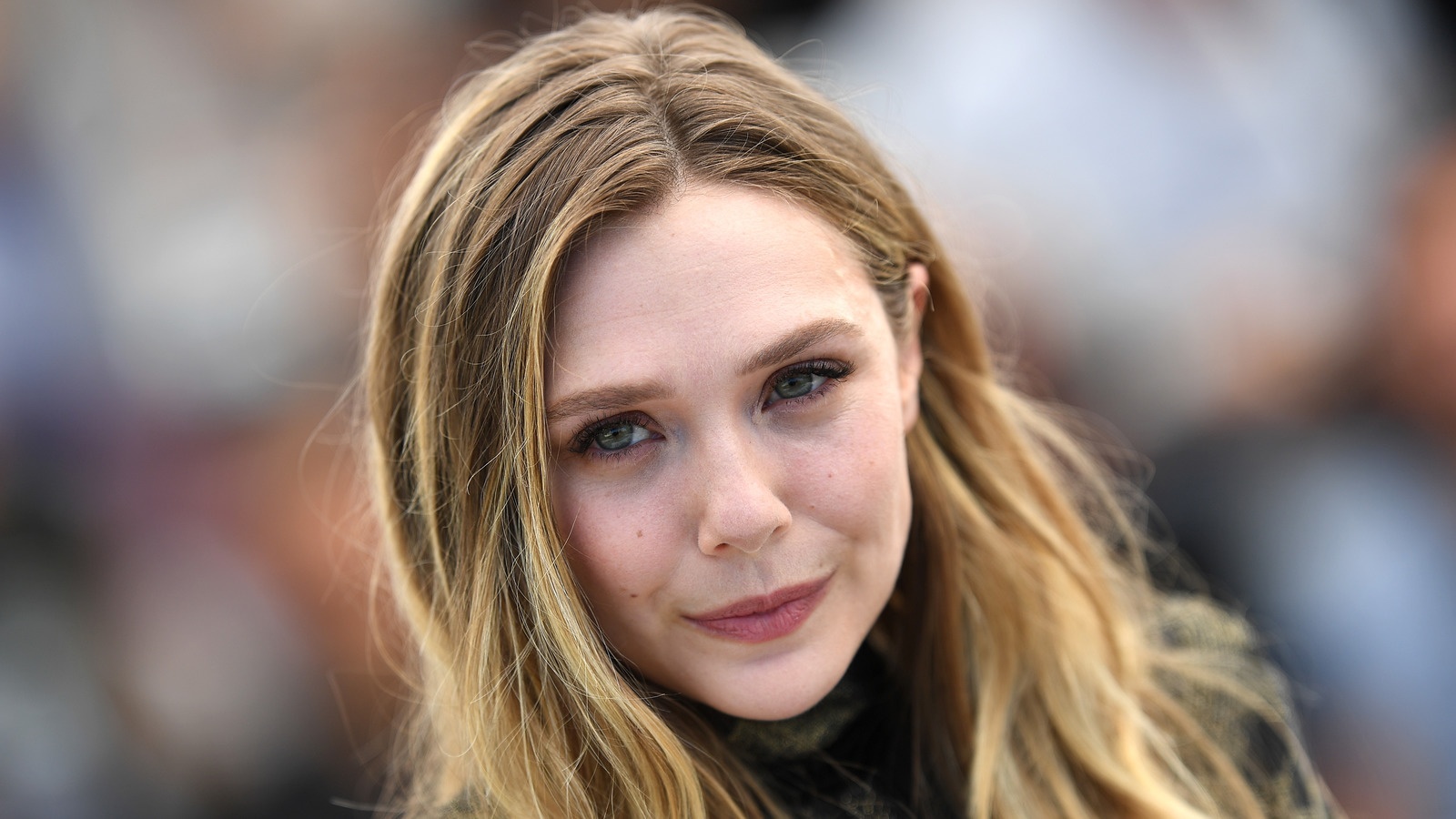 She is one of the most enigmatic and charming faces of today’s cinema, Elizabeth Olsen has managed to become one of the most outstanding performers of her generation, she knows everything about the younger sister of the Olsen twins.

Who is Elizabeth Olsen?

Elizabeth Chase Olsen is without a doubt one of our favorite actresses since with 28 years of experience she has participated in 26 successful film and television projects, including Godzilla, I Saw the Light, Drunk History or Sorry for Your Loss.

Following in the footsteps of her older sisters Mary-Kate and Ashley, ‘Lizzie’ (as she is affectionately called), made her big debut in the movie How Funny Is The West, starring her sisters when she was just 5 years old.

This young and talented actress already had a great future ahead of her. She was very committed to her professional career from her earliest childhood, so much so that at the age of 11 she already knew ballet and singing, shortly after she enrolled in the New York University Tisch School of the Arts, and later, in 2009, she studied one semester at the Moscow Art Theater School.

When was the first time Elizabeth Olsen played Wanda?

After dedicating most of her life to acting, it was until 2012 that Elizabeth Olsen had her big break starring in Martha Marcy May Marlene, a film that earned her a nomination for the Broadcast Film Critics Association Award for Best Actress and Independent Spirit Award. But it was not until 2014 that her career was catapulted to fame thanks to her participation in the blockbuster Marvel film, Captain America: The Winter Soldier, where she gave life for the first time to Wanda Maximoff or Scarlet Witch, a character with whom she has worked on 4 other movies (Captain America: Civil War, Avengers: Age of Ultron, Avengers: Infinity War and Avengers: Endgame) and one to be released (Doctor Strange in the Multiverse of Madness ), as well as the hit television series WandaVision.

Where is Elizabeth Olsen from?

This super talented actress and producer is originally from Sherman Oaks, California, but has European roots thanks to her parents (Norwegian ancestry on her father David’s side and English on her mother Jarnette’s side).

How old is Elizabeth Olsen?

The Scarlet Witch is only two years younger than her famous twin sisters, that is, she was born on February 16, 1989, so she is currently 33 years old.

Who is Elizabeth Olsen’s boyfriend?

Despite the fact that she is an extremely reserved woman with her personal life, and little is known about her love history, Elizabeth herself confessed that after having a long relationship of 4 years with Robbie Arnett, finally in mid-2021 they decided to give the following step in your relationship.

The couple, who started dating in 2017, made their engagement public in 2019, but there was little information about the date of the long-awaited wedding, so they accidentally in an interview for Variety, in the Actors on Actors section, He confessed to Kaley Cuoco that he had secretly married the singer of the band, Milo Greene.

How much is Elizabeth Olsen’s fortune?

After playing Wanda Maximoff for 8 years, her current fortune is said to be $11 million, according to Celebrity Net Worth, as she is one of the highest-paid by Disney. It has been reported that for her first Marvel appearance in 2014 she was paid 2.5 million dollars, while in ‘Avengers: Infinity War’ she received 1.5 million dollars.

Despite being one of the spoiled actresses of the public, Elizabeth Olsen has stayed away from social networks, since according to her Instagram does not contribute anything positive to society, therefore, after much reflection, she deleted her account in September 2020.

Could Belinda and Danna Paola star in the Mexican version of ‘Mean Girls’?
Next Article