The character of Eddie Munson has been one of the star additions of the fourth season of ‘Stranger Things’ and has quickly won the affection and admiration of the fans of the series. Likewise, the actor who plays him, Joseph Quinn, seems to raise passions among some of the most notorious viewers of Netflix fiction.

The successful rapper Doja Cat dreams of having a date with the handsome artist, as revealed by another of the protagonists of the series, the actor Noah Schnapp, who plays the young Will Byers. The interpreter has published a screenshot of the brief conversation that he has had with the singer through TikTok, in which she asks him to put him in contact with her co-star.

“Noah, can you tell Joseph to write to me? Well, wait… does he have a girlfriend?” reads the first of the messages exchanged. Noah’s first response is very practical, as he advises her to go directly to Joseph via private chat. Doja can’t find a way to communicate with him, however, and Noah then sends her a direct link to her account. “Here you are, ma’am.” 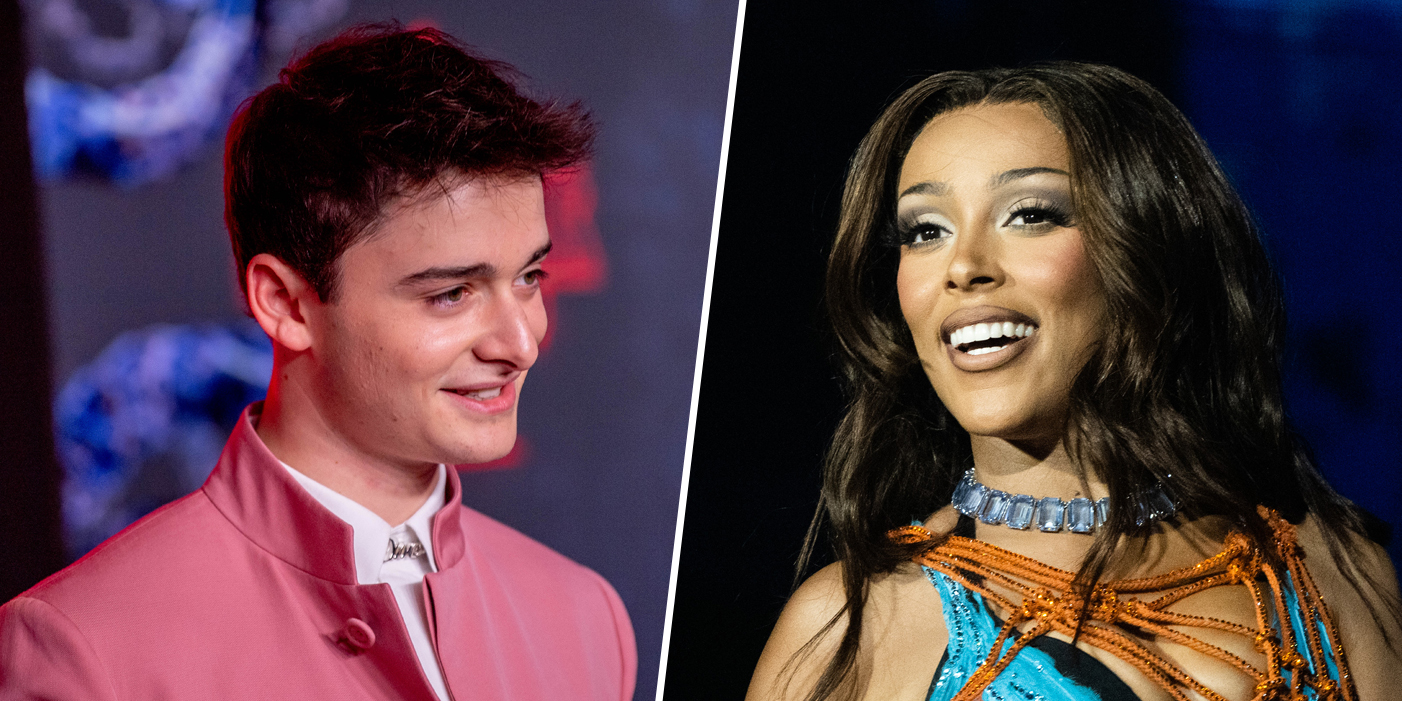 Shortly before Doja Cat decided to take action, one of her followers shared a frankly flattering photo of Joseph with her and tried to find out what her idol thought of the 29-year-old’s captivating presence. “Doja, look how handsome he is,” she interjected. The artist’s response leaves no room for doubt about her irrepressible attraction: “He’s fucking criminal mind,” she joked. Amber Heard wants to get rid of the millionaire compensation she has to pay Johnny Depp: this is her strategy
Next Article 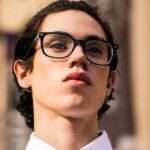