Actor Denzel Washington, winner of two Oscars in the framework of ten nominations, should have made an appearance this Thursday at the White House to receive, from the hands of Joe Biden, the Presidential Medal of Freedom: the highest decoration that offers the head of state in the civil sphere.

The president himself lamented in his speech the absence of the legendary Hollywood star in such an important appointment. Fortunately, Biden confirmed that another, shorter ceremony will be held so that the interpreter is not left without such prestigious recognition, which must be imposed directly by the United States commander in chief.

A representative of the 67-year-old veteran actor has confirmed to People magazine that Washington has contracted the coronavirus and is currently confined to his home. To reassure all those who fear for his health, this spokesman stressed that the artist is “well” and that he only declined to attend the event as a precaution and to avoid transmitting the disease. 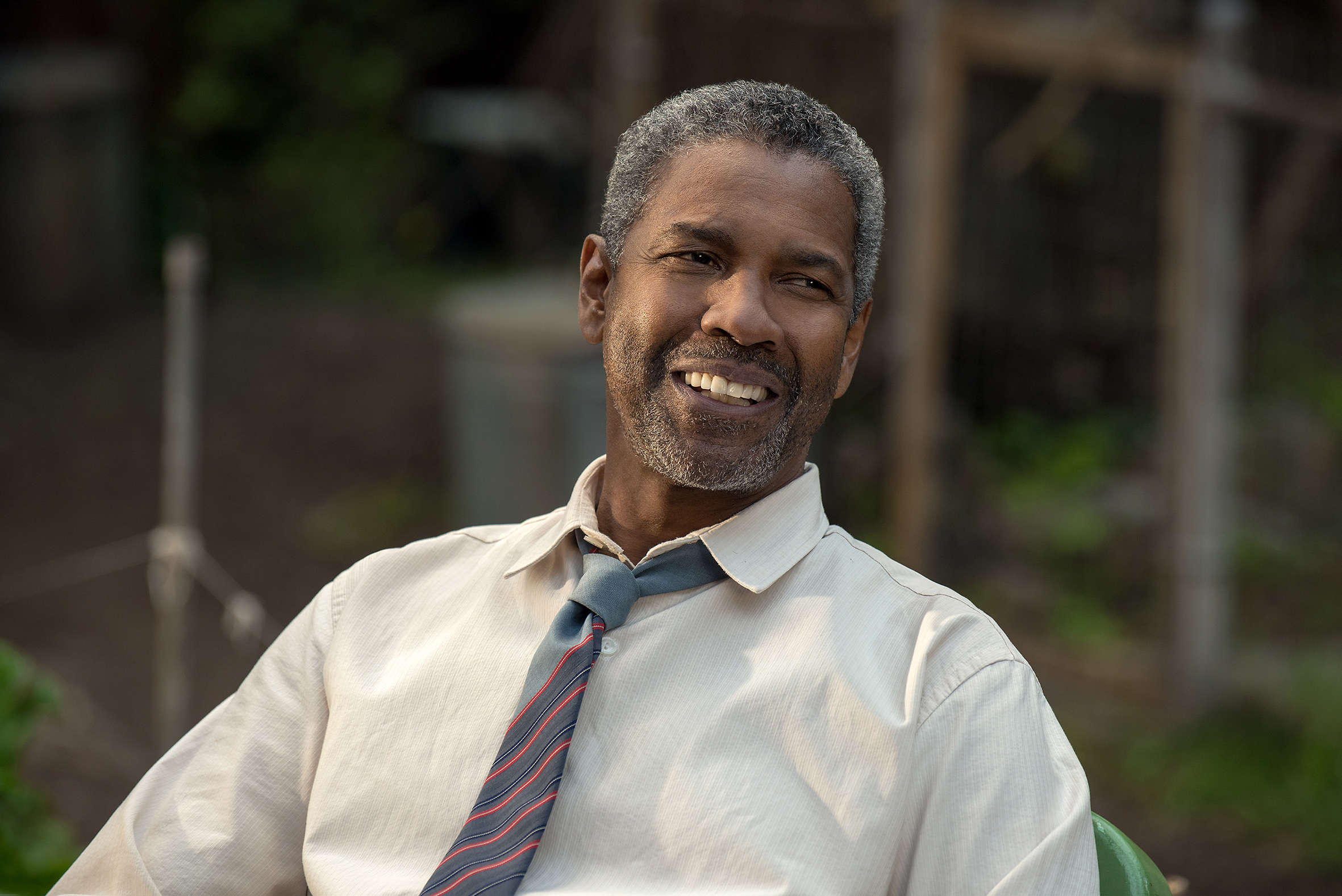 “Denzel has tested positive for Covid-19 and unfortunately has not been able to attend the Medal of Freedom ceremony,” read the brief statements offered in this regard. In addition to his illustrious career on the big screen, President Biden wanted to pay tribute to the actor for his commitment to social justice and, specifically, for his many years of collaboration with a historic institution, the Boys and Girls Club of America. 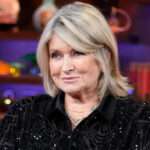 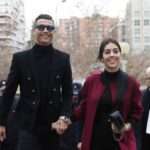