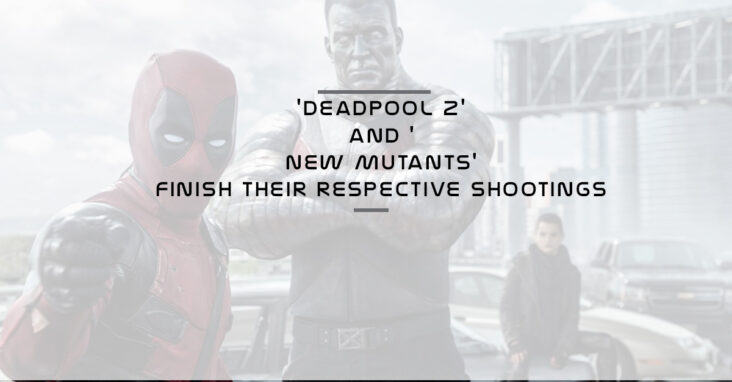 Deadpool 2 (June 1, 2018) and New Mutants (April 13, 2018) have completed their respective filming, preview Deadline along with the news that Drew Goddard (The Cabin in the Woods) will write and direct X-Force, about the clandestine agents of Marvel. Fox continues to expand its X-Men Universe which, in addition to X-Men: Dark Phoenix (November 2, 2018 in the US), will continue to expand with directors such as Goddard, Josh Boone (X-Men: New Mutants) and David Leitch (Deadpool 2).

With the recording of both projects finalized, it is expected that we will have news about them in the coming weeks. The X-Men franchise was not present at San Diego’s past Comic-Con, so you should not rule out the first images of the featured New Mutants cast and / or even an official ‘first teaser’. Maybe in the New York Comic Con that will open its doors on October 5? 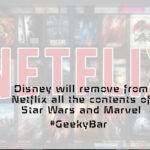