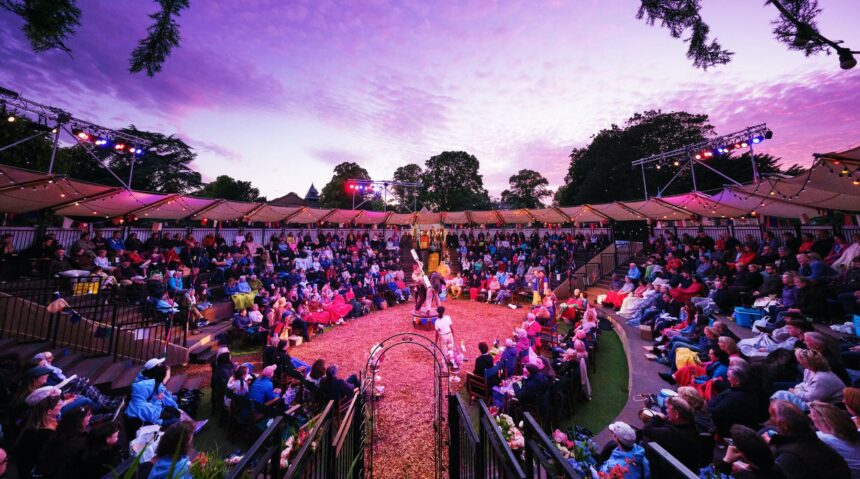 Following a number of months devoted to advertising, the premiere date of the ninth season of Traveling with Chester has finally been set. On the evening of Tuesday, January 17, at 10:45 p.m., the interview program that is hosted by Risto Mejide will resume airing on Cuatro.
This new stage of the format produced by La Fábrica de la Tele will be inaugurated by visitors including the aristocrat Cayetano Martnez de Irujo and the singer Mai Meneses.

The rider, who is frequently mentioned in the rumors, will reflect on his younger years and recall how he learned about the relationship that took place between his mother, the Duchess of Alba, and Alfonso Dez. The musician from Madrid will discuss the significance of maintaining good mental health as well as the ways in which this topic has played a role in the development of her musical career.

Nena Daconte, the vocalist for the band Nena, disclosed to the audience of Salvados a little over a month ago that she had been diagnosed with “psychotic depression.”

Alongside them, the ninth season of the travel show Viajando con Chester will get underway. Other guests for this season include the collector Tita Cervera, the motorcycle racer Marc Márquez, the writer and presenter Máximo Huerta, the artist Samantha Hudson, the former president of Barca Sandro Rosell, the singer Gloria Trevi, the soccer player Juan Carlos Unze, and the musician Jorge Drexler.

After a hiatus of four years, the show will resume airing. Its most recent episodes, which aired in March 2019, had guests such as Javier Cercas, Cristina Almeida, Willy Bárcenas, Manuel Valls, Itziar Castro, and Joan Roca.

In addition, the program kicks off this new stage by going back to its roots and reclaiming the full name under which it made its debut in Cuatro back in 2014; in previous years, it has shortened its title to Chester. This will mark the beginning of the next stage of the program. Over the course of all of this time, the audience for the space that Risto Mejide presents has remained rather consistent: over its first eight seasons, the show had an average audience share of 7.5% and 1.4 million people. The audience for Cuatro is now at 5.3% for this month.

On Tuesday night, it will go up against Hermanos (on Antena 3), Viaje al center de la tele (on La 1), as well as the competition from the cinemas of Telecinco and laSexta.

Bárbara Rey: “I Was In Zarzuela Several Times”
Next Article