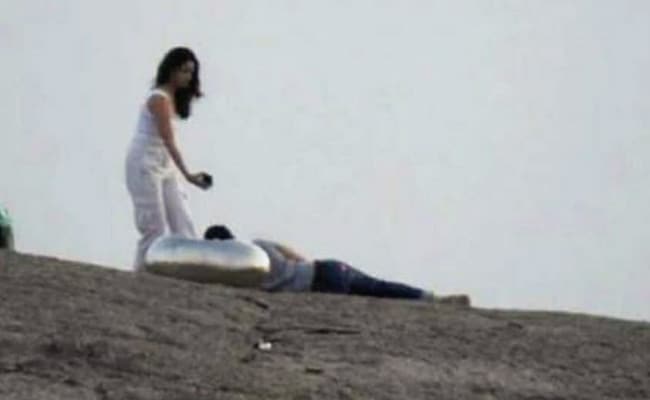 Alia Bhatt and Ranbir Kapoor, who travelled to Jodhpur over the weekend to celebrate the actor’s 39th birthday, spent his special day at the Sujan Jawai resort on Tuesday, taking in the breathtaking vista of a lake and hillscape. Social media has been flooded with photos of the couple from their romantic date. Alia looks adorable in a white tee and trousers as she rests on a picnic mat next to Ranbir Kapoor in one snap. With chairs and blankets, the pair created the ideal picnic environment. Alia may be seen standing on the mat in another photo, with Ranbir reclining next to her.
See the couple’s images from Ranbir Kapoor’s 39th birthday celebrations here:

On Ranbir Kapoor’s birthday, Alia Bhatt posted a similar photo from their date to her Instagram account, along with a kind comment. “Happy birthday, my life,” she said in the post. Look at this: 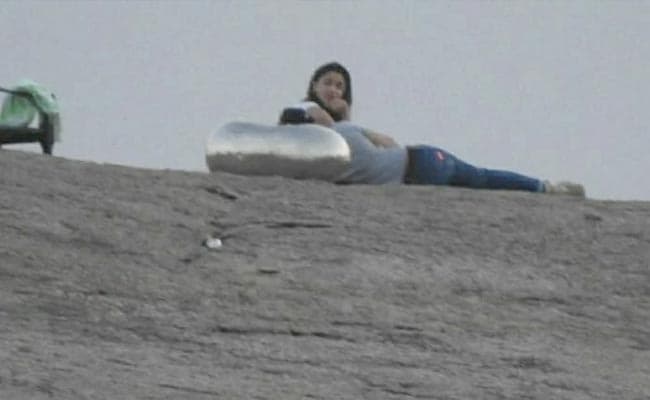 According to multiple media reports, Alia Bhatt and Ranbir Kapoor, who would have married by now if the coronavirus epidemic had not occurred, are also researching places for their rumoured wedding in Jodhpur. Ranbir Kapoor revealed his wedding plans to Alia Bhatt in an interview with film critic Rajeev Masand last year: “It would have been cemented by now if the pandemic hadn’t struck our lives. But I don’t want to jeopardise things by saying anything. I want to cross that objective off my list as soon as possible in my life.”

Alia Bhatt and Ranbir Kapoor allegedly began dating in 2018. In 2019, they began making public appearances together.

Shamshera and Brahmastra, both starring Alia Bhatt, are Ranbir Kapoor’s next films. 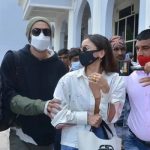 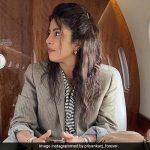