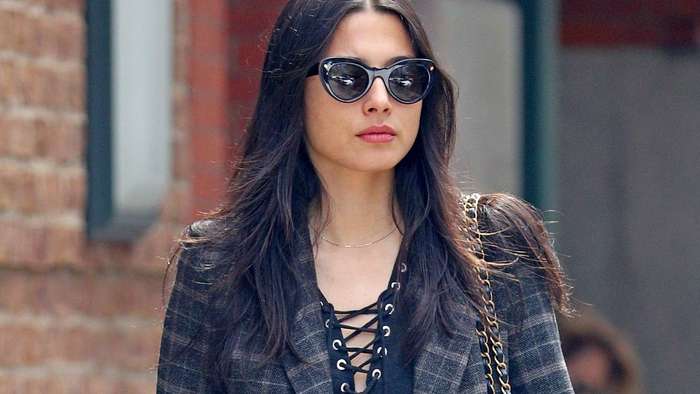 Jessica (born September 25, 1985) is one of Australia’s best bikini models. The Sydney-born half-Portuguese, half-Chinese model was primarily a swimwear model between 2000 and 2013. She has appeared in Vogue, Victoria’s Secret campaigns and shows, and Sports Illustrated’s Swimsuit Issue for eight consecutive years between 2008 and 2015. She is currently signed with IMG Australia. The model is another budding entrepreneur, having launched her skincare brand called Equal Beauty. 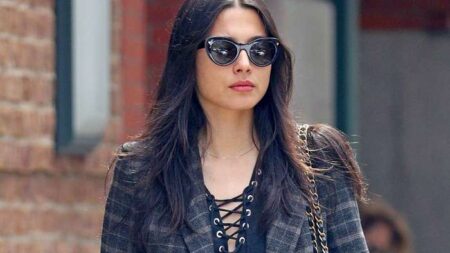 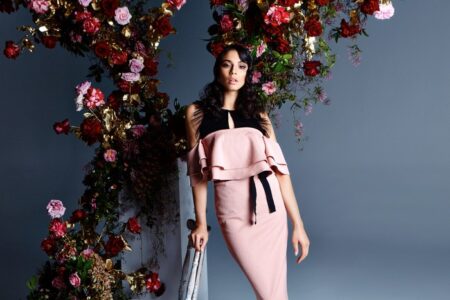 The net worth of Jessica Gomes

The facts about Jessica Gomes