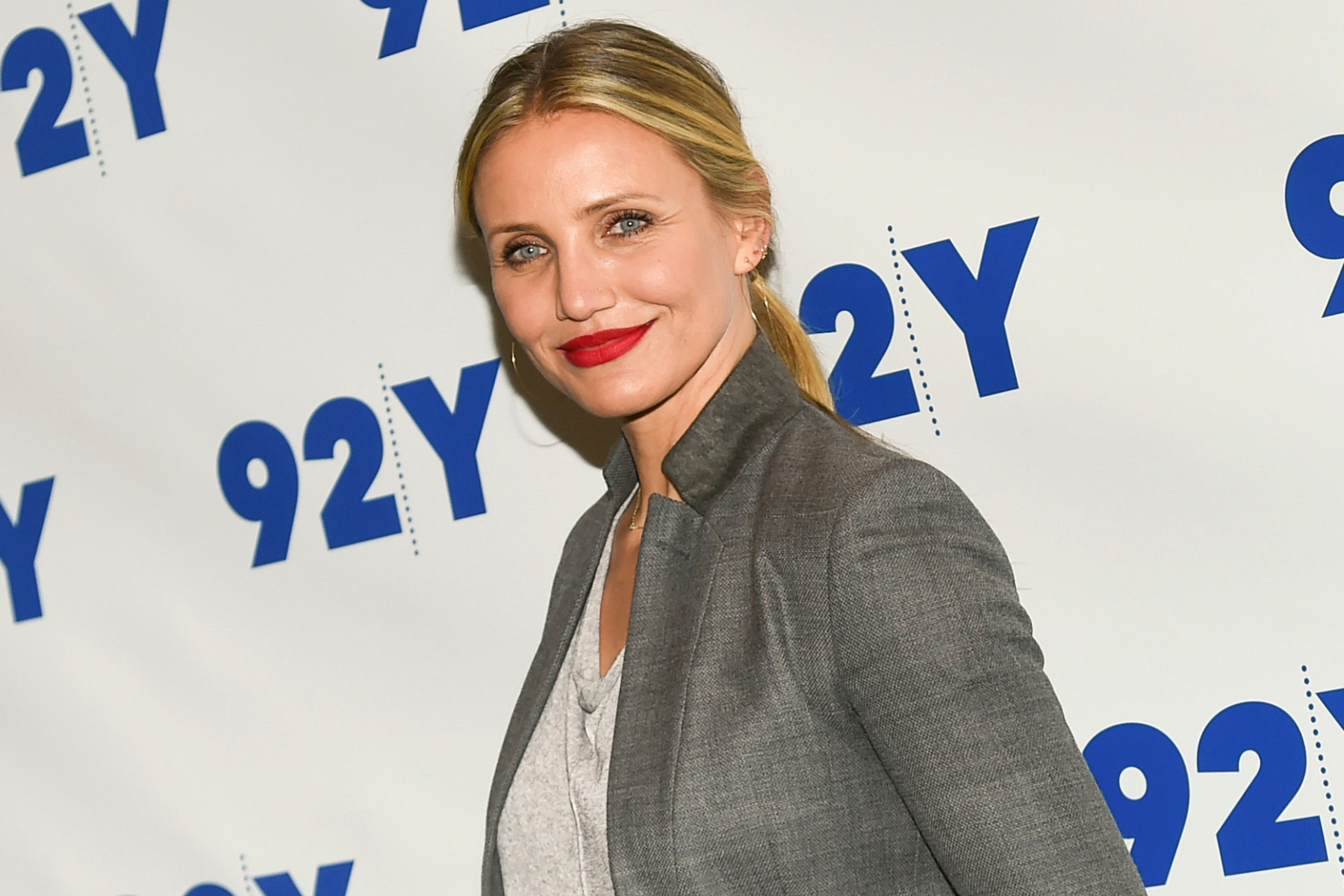 Cameron Diaz returns to the world of acting. The popular actress resumes her work in front of the cameras after she decided to retire in 2018 to focus entirely on her personal life. During these four years away from the film sets, her life has taken a 180-degree turn, without a doubt the most noticeable change was starting a family with her husband, the singer Benji Madden when they welcomed their first daughter, Radixx, is just two years old. Likewise, Cameron Diaz has undertaken in other fields, such as literature, with the publication of different books focused on personal care, or the launch of her brand of wines. However, the bug for acting has always been alive in her and now Cameron Diaz returns through the front door with a comedy, her genre par excellence. This new project will be produced by Netflix and her co-star will be Jamie Foxx, with whom Cameron Diaz has already coincided in the filming of the children’s musical Annie.

Precisely, it has been the interpreter who has been in charge of breaking the news through his social profiles, since in the process of negotiating the film, he made sure to record some of the telephone conversations in which he encouraged the protagonist of The Mask to take the step and get rid of any mirage of doubt about his professionalism. “I feel excited, but I don’t know if I’m going to know how to do this,” the artist could be heard recounting with some insecurity in her voice. An uncertainty that ended up taking off when hearing on the other side of the line the words of the next guest in the conversation, Tom Brady, who promised to share some of her advice to “unretire” her, since the American football player is a specialist in saying goodbye temporarily to return to the playing fields reaping even more triumphs.

Although too many details about the plot or the release date of this new feature film have not yet come out, what is known is that the project is already underway because the recordings have already begun. In the same way, both the entertainment platform and the cast have revealed that the title is Back in Action, which seems to be a perfect nod to the exit of this voluntary retirement by Cameron Diaz. In addition, behind the scenes, it will be directed by Seth Gordon, popularly known for his work on Atypical. With this information, everything indicates that the film will be a success and will delight dedicated fans. of the actress who for years have waited for this moment. 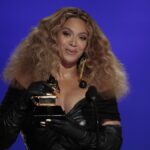