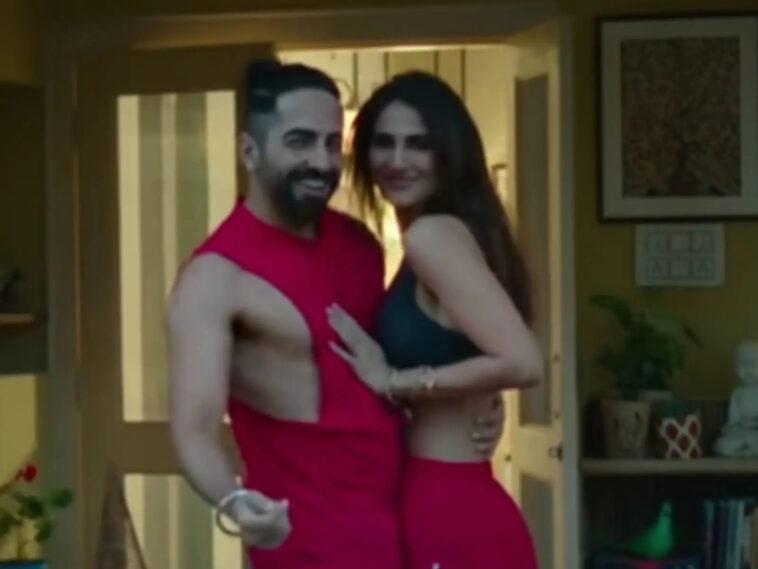 Chandigarh Kare Aashiqui, starring Ayushmann Khurrana and Vaani Kapoor, was released in theatres on December 10. The movie’ performers received praise for their outstanding performances. However, if you missed seeing the picture in theatres, don’t despair. The film is currently available on Netflix.

Chandigarh Kare Aashiqui was dubbed a must-see on Twitter. Today, January 7, Netflix announced that the film starring Ayushmann Khurrana and Vaani Kapoor is now available on its OTT platform. Netflix India announced the development on its official Instagram page, writing, “We’ve got verified Aashiqs here to do Aashiqui, and we’re ready to watch! Watch #ChandigarhKareAashiqui, which is now available on Netflix! @gattukapoor (sic) @ayushmannk @ vaanikapoor_”

Aside from Ayushmann and Vani Kapoor, Abhishek Bajaj, Kanwaljit Singh, Gourav Sharma, Gautam Sharma, Yograj Singh, Aanjjan Srivastav, and others appear in Chandigarh Kare Aashiqui. T-Series’ Chandigarh Kare Aashiqui is a romantic film co-produced with Guy In The Sky Pictures. The film was originally intended to be released in July 2021. However, the release date was postponed by the creators. Apart from Akshay Kumar’s Bell Bottom, Chandigarh Kare Aashiqui was one of the first mainstream Indian films to be completed in two months amid the new coronavirus outbreak. 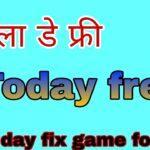 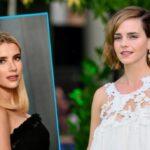