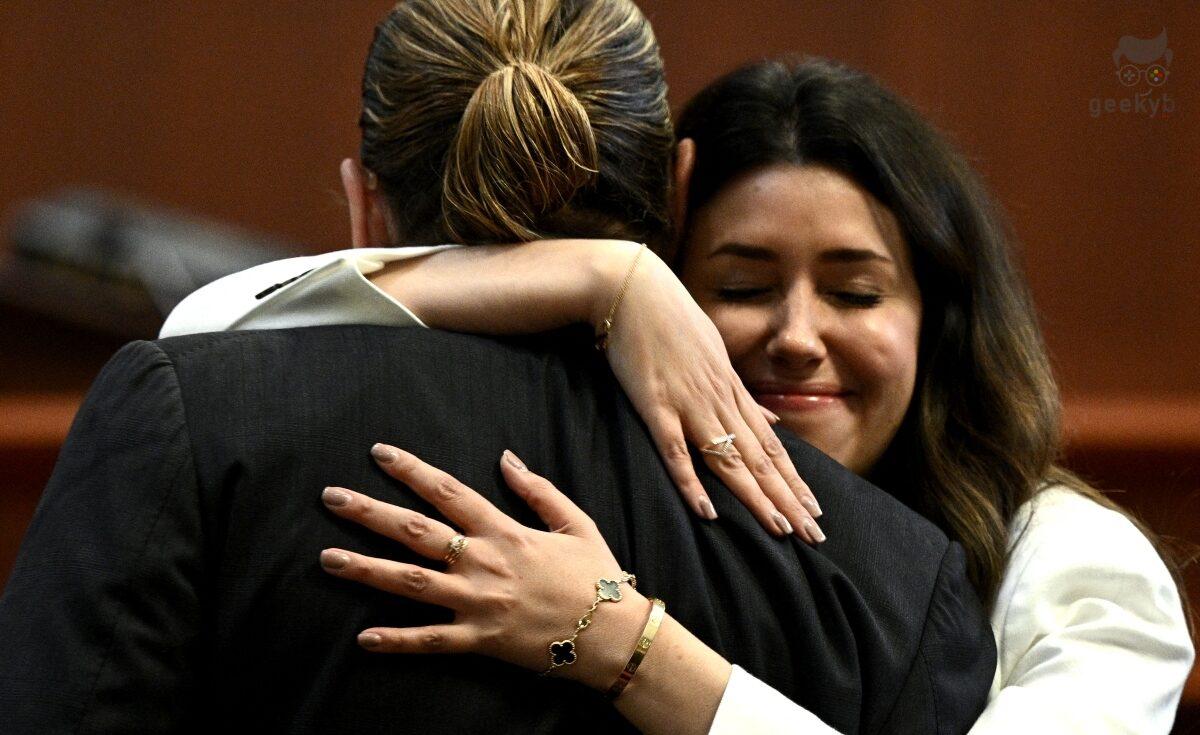 The closeness between Johnny Depp and Camille Vasquez , the actor’s lawyer, has led to speculation that there is a romance between the two . An expert in nonverbal language has been given the task of studying the behavior of the litigant who defends the Hollywood actor in the defamation case against Amber Heard, ensuring that something is happening between the two.

Contents
Are Johnny Depp and Camille Vasquez having an affair?The behavior of Johnny’s lawyer reveals how she feels about him

Are Johnny Depp and Camille Vasquez having an affair?

Recently, Camille was questioned by the media while leaving the court and faced questions from certain reporters who asked her, “Are you dating Johnny Depp?” To which she replied with a smile as she continued on her way

Since the lawyer did not affirm or deny anything, some believe that there could be a romance between the two, so it would be natural for them to hug in court or see eye to eye. However, it is not believed to be true love.

According to the personality expert Maryfer Centeno, who decided to study the litigant’s behavior, she assured that Camille seems to nod her head when asked about her romance with Johnny Depp .

“Has it ever happened to you that you got nervous in front of the person you like? Well, it seems that the lawyer, Camille Vasquez, did happen to her, to such an extent that this woman has this set of gestures, she touches her eyebrow, lowers her gaze, slightly lowers her head, which is a courtship gesture. Later we will see how she grabs her hair, but this is like ‘I feel butterflies in my stomach,’” added Maryfer.

This theory joins the long list of rumors that have emerged as a result of the J ohnny Depp and Amber Heard case . On one occasion, it was said that her lawyer was a fan of the actor, so she was actually on her side. But so far this is all just speculation. 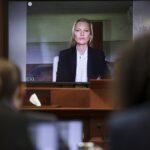 Johnny Depp vs. Amber Heard: This was the testimony of Kate Moss that could benefit the actor
Next Article 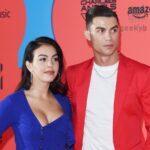