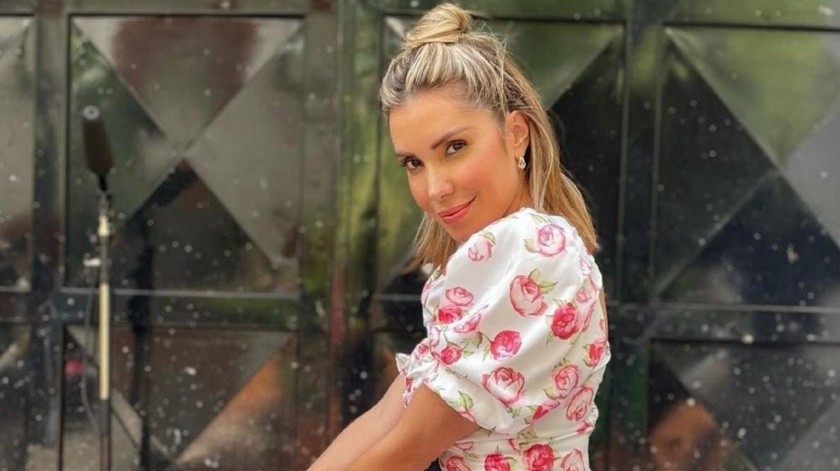 The host of the morning show ” Hoy “, Andrea Escalona, ​​has become a fashion benchmark, because with each of the outfits that she presumes she imposes style, such as the flirtatious bikinis with which she shows off her curves and surpasses her program partners with the best figure

In addition to being a presenter, Escalona is an actress, broadcaster, and singer. She is the daughter of the deceased producer Magda Rodríguez, since she was little she was involved with the world of entertainment since her great-grandmother was Ada Carrasco, a renowned actress of the Cine de Oro.

Andrea, who left TV Azteca at the end of 2011 to look for an opportunity in the United States, has positioned herself in the media as one of the celebrities with the best figure, which is why she has already been the protagonist of some covers, such as the one she did for Magazine H, where she showed her curvaceous silhouette, which stands out with daring bikinis.

Like Andrea Legarreta, Tania Rincón, and Galilea Montijo, Escalona boasts style, but when it comes to two-piece swimsuits, she surpasses her “Hoy” companions, as she undoubtedly imposes with her looks, wearing the best designs that They stand out for their color.

In floral prints or neutral colors such as red, green, and black, Andy, as her friends and fans call her, always exudes glamor with her bikinis, making modern combinations and above all letting her millions of fans see them on social networks that she has a spectacular figure. 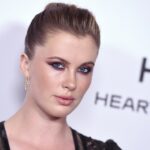 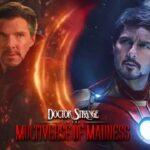