WOW, can you imagine waking up one day, and being told that you are the richest person in the world? What a fantasy. Well, that has happened to one of the most powerful men in the world. It’s official! The South African engineer founder of ‘Tesla’ and ‘SpaceX’, Elon Musk is officially the richest man in the world , and you will not believe his incredible fortune. 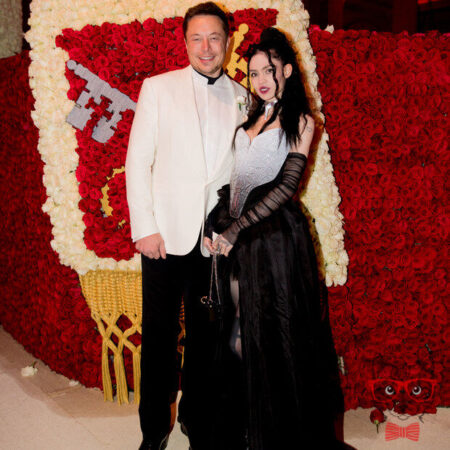 ELON MUSK IS NAMED RICHEST MAN IN THE WORLD

The controversial 49-year-old businessman is currently the richest man in the world , according to the Bloomberg Billionaires ranking . Surprisingly, Elon Musk has surpassed Amazon mogul and founder Jeff Bezos in this highly coveted ranking.

Elon Musk began to increase his fortune with the famous electric cars ‘Tesla’ , a brand of which Elon Musk is CEO. The South African-born engineer is also the CEO of SpaceX , which is the first private company to send astronauts to the International Space Station.

THE INCREDIBLE FORTUNE OF ELON MUSK

This 2021 the fortune of the owner of ‘Tesla’ was valued at $ 190 billion dollars according to the Bloomberg Billionaires ranking . The new super magnate took the new news with humor and great humility.

Elon Musk’s feat is doubly surprising in how quickly he acquired that amount of income. Bloomberg calls Musk’s fortune “possibly the fastest wealth creation in history,” thanks to Tesla’s stock price growth of 743%.

In addition to Elon Musk and Jeff Bezos , other entrepreneurs on that list include Bill Gates, Bernard Arnault, Mark Zuckerberg, Zhong Shanshan, and Warren Buffet.