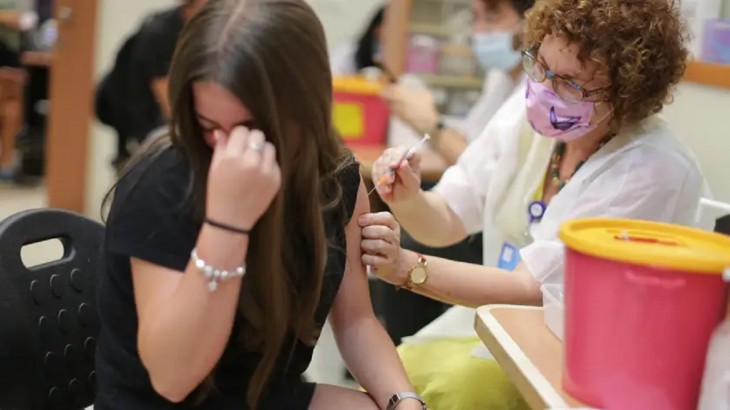 Jerusalem : Israel has completed vaccination across the country to deal with the infection of the corona virus. At the same time, the government there had just announced a few days ago that now people do not need to wear masks in their homes. Meanwhile, the daily corona virus infection rate in Israel has been recorded the highest in two months on Monday. 125 people had tested positive following local outbreaks of the Delta variant across the country. The Director General of the Ministry of Health, Chezi Levi, told Israeli television that about 70 percent of new infections were cases of the delta variant. He also noted that half of those infected were children and that a third of those infected were vaccinated.

According to Israel’s news website haaretz.com, the delta variant was first discovered in India and is considered highly contagious. As recently as mid-June, new daily infections in Israel were being recorded in only single digits. The requirement to wear masks was removed across the country last week. There are 434 active coronavirus cases in Israel. According to the data released on Monday by the Ministry of Health, the condition of 258 patients is critical. The death toll in Israel is 6,428. More than 5.5 million Israelis have received their first coronavirus vaccination and 5.1 million have received their second dose.

According to newswaveside haaretz.com, several locals are experiencing Covid outbreaks as the military reported that two vaccinated soldiers tested positive for the coronavirus on Tuesday. Further cases across the country were also confirmed on Monday. Nine staff members in two schools were infected with COVID-19 even though they were vaccinated against the coronavirus.

It is the first local authority to be defined in this way since May, when all cities and regions in Israel were declared green. On Monday afternoon, following an assessment of the situation on the new outbreak, Defense Minister Benny Gantz ordered the Israel Defense Forces, Home Front Command and the defense establishment to prepare to renew their coronavirus testing efforts, and as originally planned. Ordered not to shut down the contact tracing department. 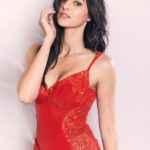 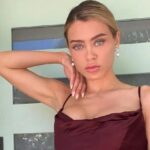