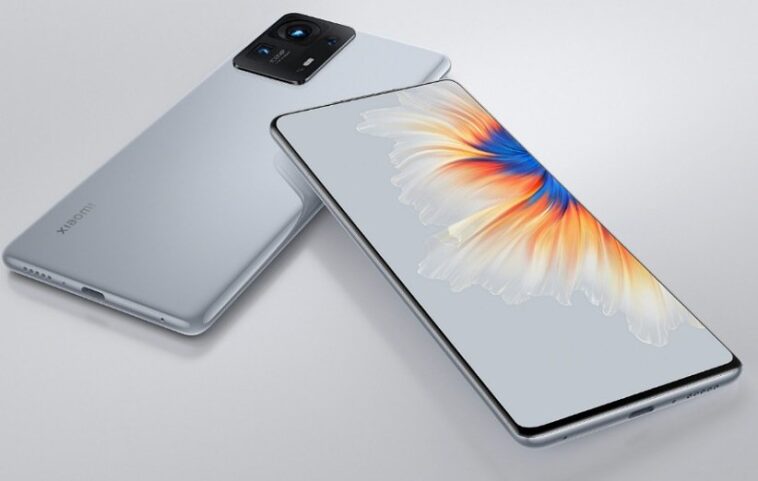 The manufacture of the Xiaomi MIX 5 and Xiaomi MIX 5 Pro would be a priority in the company. Photo: Notebook Check

After the characteristics, specifications, and design of the supposed Xiaomi 12 Mini were leaked, a report reveals details about what would be the next launch of Xiaomi, whose name would be Xiaomi MIX 5, a high-end mobile phone that would arrive in the markets accompanied in the first quarter of 2022.

As detailed by Pro Android, a portal specialized in technology, the manufacture of the Xiaomi MIX 5 would be the priority of the Chinese brand. This after a leak revealed that the team would arrive in two presentations that are called Loki and Thor, which would correspond to the MIX 5 and MIX 5 Pro.

Both mobile devices would belong to the high-end market, so they possibly compete with the Samsung Galaxy S22 Ultra and its other versions. What is known about them is that they would offer a screen of approximately 7 inches. Inside there would be a Qualcomm Snapdragon 898 processor and a large storage capacity.

Xiaomi’s new smartphones would also have features worthy of a high-end, such as an impressive design, large camera module, and new technologies for the selfie camera with which it seeks to surprise future buyers.

In this way, the reports show that the Chinese firm continues to bet on the camera section as its main feature. However, it is known that the Xiaomi MIX 5 and Xiaomi MIX 5 Pro are in full development and more details about the mobiles will soon be known, which would go on sale in March 2022, a month after the possible launch of the Samsung Galaxy S22. 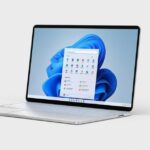