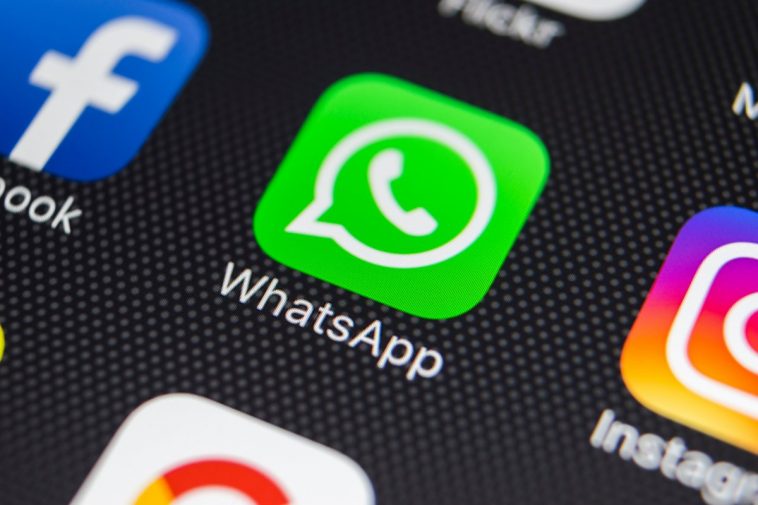 The current communication channels in mobile application chats are no longer limited to text messages, but, through stickers, memes, and voice notes, users can exchange dialog in multiple ways. A month ago, we told you about the easy options that a user has to know what a WhatsApp audio says without having to play it, through apps for iOS and Android that interpret the voice and convert it into words.

Now, from a leak of the WaBetaInfo portal, it has been revealed that there will soon be an update to the messaging application, with which voice notes can be transcribed without having to install an additional app. Thus, WhatsApp integrates one more novelty, after including the three different speeds to play the audios, which was quite helpful for users when listening to long notes.

The main reason for WhatsApp to add this function is due to the fact that several times people cannot understand well what another contact is saying by audio; Likewise, sometimes there are not adequate spaces to listen to a message well, so this would allow us to better understand what they want to convey to us.

It is worth mentioning that WaBetaInfo has anticipated that, for the moment, this function would be available only for devices with an iOS system; On the other hand, on smartphones that operate with Android there would not be a specific date, since the main slogan is to identify if the Google Play apps that offer the same function of transcribing audios will remain in force by then. 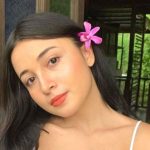 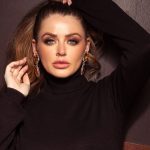