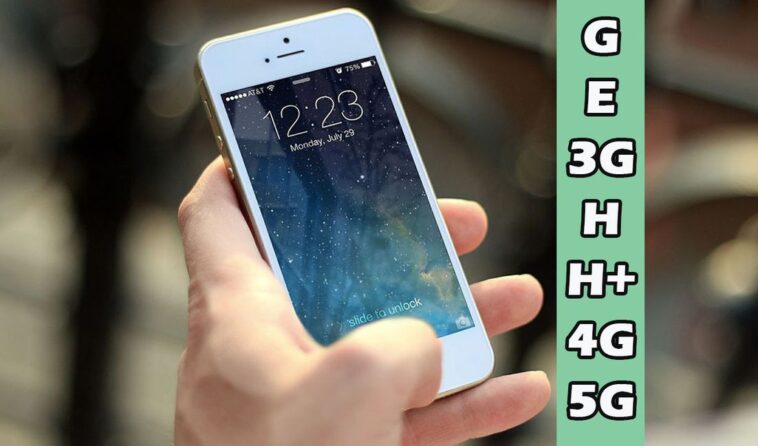 These symbols indicate the data network of your smartphone. Photo: composition Genbeta / LR

It is normal that when we want to know the quality of the signal of our Android smartphone or iPhone, we verify the level of the bars that are at the top of the mobile. However, these are always accompanied by letter and number symbols on the screen, but most users do not know what these acronyms indicate. Do you want to know? Here we explain it to you.

The most common symbols that appear on our Android mobile or iPhone are 3G, H, H +, 4G, G, E, and 5G. These are important and indicate the data network to which you are connected and the speed at which you browse. Some of them consume more battery; others allow fairly fast data transfers. Here’s what each one means:

How do you know if your smartphone will no longer receive Android updates?

Google’s Android operating system launches constant updates to add interesting functions that allow the user to make better use of their smartphone; however, not all phones receive it. Therefore, we show you how you can know if your mobile will have new versions of the OS.

Android 11 is the next edition of the operating system that will reach an interesting group of smartphones, through an update as well as natively. Although Google has not published an official list with all phone brands, there are very reliable indicators that will answer this.

How to turn your smartphone into a metal detector? Here we show you

Android users took a great surprise, after discovering that most smartphones that work with the operating system developed by Google have an option that allows them to detect metals, however, it is disabled.

According to andro4all, a portal specialized in technology, all Android smartphones come with a magnetometer, that is, a sensor capable of detecting and measuring electromagnetic fields. Thanks to this, your phone can become a metal detector. 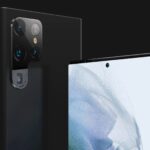 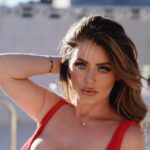