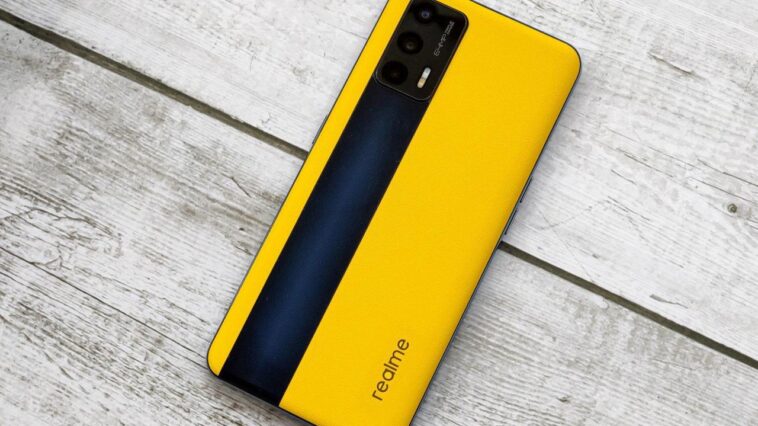 Last month, the vice president of Dimon, Mr. Madhav Sheth, in an interview for GSMArena said the company plans to launch a ” ship flagship ultra-premium ” for the GT series. Some recent information has revealed details of some of the device’s features.

The Realme executive had already anticipated that his phones next year would include an amazing 125 W fast charge. Apparently, the Realme GT 2 Pro would be one of the brand’s first devices to use it, as leaks from leaks claim from China.

The Realme GT 2 Pro is also designed to work with Qualcomm’s next-generation flagship chip, which is expected to be called the Snapdragon 8 Gen 1 or Snapdragon 898. It will also run Realme UI 3.0 based on Android 12 out of the box and have LPDDR5 storage. RAM and UFS 3.1 are on board.

The Realme GT 2 Pro will include a 6.51-inch Full HD + AMOLED display, probably with a 120Hz refresh rate. However, so far it is not known how big the battery of the smartphone will be.

For photography, the Realme GT 2 Pro will sport a 32-megapixel camera on the front. As for the rear photographic system, there will be a 50-megapixel main camera with OIS, which will likely be joined by an ultra-wide camera and hopefully another telephoto sensor.

On the other hand, it is expected that in the coming weeks more details of the specifications of the Realme GT 2 Pro will be revealed and that it may have an approximate price of 625 dollars. 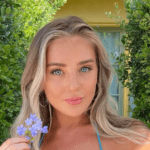 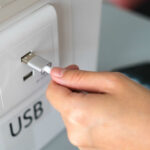