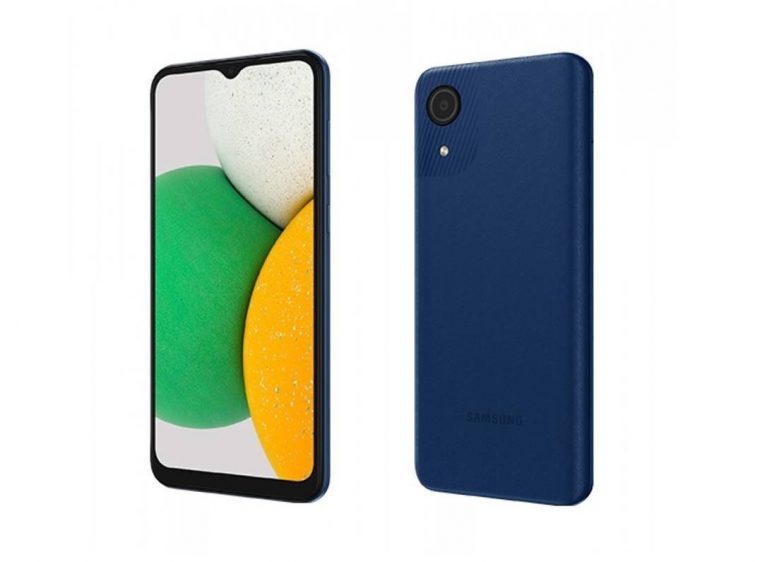 Samsung Galaxy A03 Core: the cheapest cell phone in the series debuts with a large battery

Samsung has just welcomed its latest entry-level smartphone called the Galaxy A03 Core, one of the most modest models in terms of power within its smartphone catalog. Next, we detail all its characteristics and technical specifications.

In terms of design, the new Samsung Galaxy A03 Core incorporates a plastic body with a textured finish available in black and blue. In turn, it integrates a 6.5-inch screen with HD + resolution (1,600 x 720 pixels), a slot for three cards (two Nano SIM and one microSD), and a USB Type-C port.

This configuration is accompanied by 2 GB of RAM, 32 GB of internal storage, and a 5,000 mAh battery with a standard charging speed. As an operating system, the phone runs One UI based on the Android 11 version.

Regarding the photographic system, the Samsung Galaxy A03 Core is provided with a single 8-megapixel rear camera (ƒ / 2.0) and a 5-megapixel selfie camera (ƒ / 2.2) housed within a drop-shaped notch on the side frontal. 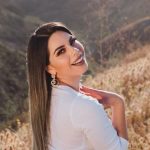 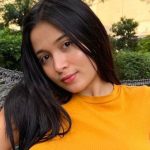