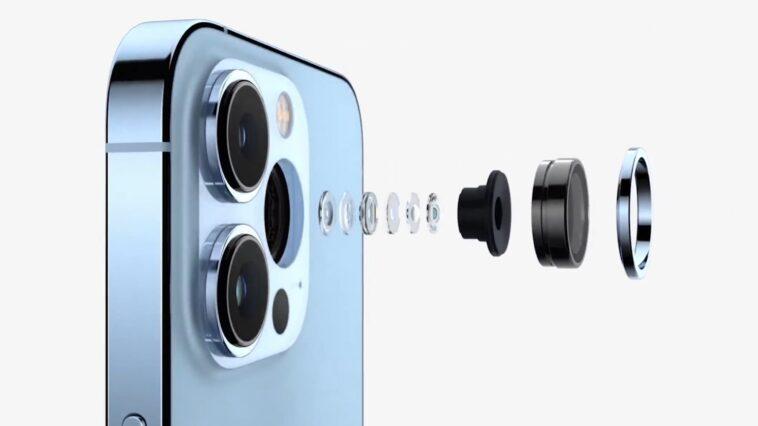 The iPhone 15 Pro will not have physical SIM card slots. Photo: MacRumors

Although Apple only unveiled the iPhone 13 lineup in September, and the iPhone 14 is still months away from launch, data began circulating about what the iPhone will be. New information anticipates that the brand’s phone for 2023 will include a 10x optical zoom periscope lens.

Last year, Kuo teased that the iPhone 15 would be Apple’s first phone to come with a periscope lens. Now, a new report confirms the news and that it will be the Pro model that will include the aforementioned feature.

According to a recent MacRumors leak, analyst Jeff Pu corroborated Kuo’s prediction and suggests that at least one of the iPhones launching in 2023 will feature a periscope lens, offering improved zoom capabilities compared to its predecessors.

According to the analyst, the periscope lens on certain iPhone 15 series models will feature 10x zoom capabilities, much better than the 3x zoom on the iPhone 13. This technology provides users with additional zooming capabilities.

On the other hand, it is also known that the Pro models from 2023 (tentatively called the iPhone 15 Pro) will not have physical SIM card slots and will be completely reliant on eSIM technology for connectivity.

The source also claims that these iPhones will come with dual eSIM support, which will allow users to have two lines simultaneously. However, it is unclear whether the non-Pro models will also rely entirely on eSIM technology or continue to use physical SIM card slots. 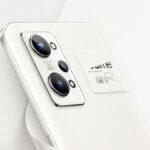 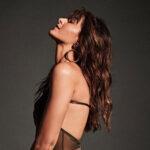