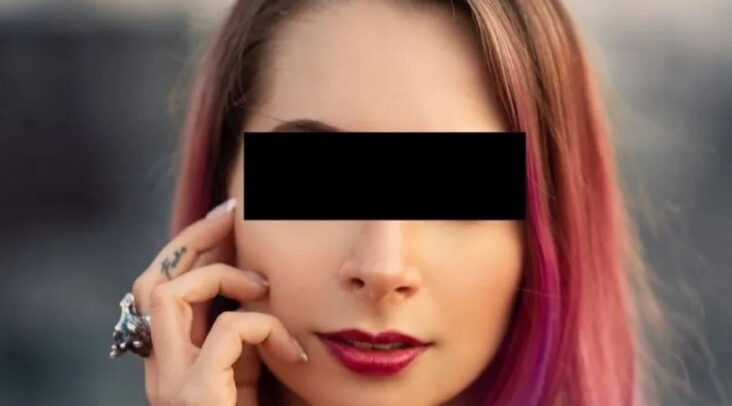 MEXICO CITY.- Joseline “N” , known as YosStop , could be released from prison next month after she was denounced for the crimes of child pornography.

The lawyer specialized in Human Rights, Eduardo Sales , wrote a statement on his Twitter account in which he states that it is very likely that the content creator will be released from jail between September 5 and 17.

It is practically a fact that Yoseline “N” will be released between September 5 and 17, ”he tweeted.

He also argued that the youtuber could leave the Santa Martha Acatitla jail for “reparation of the damage to the victim, apology and some extras.” 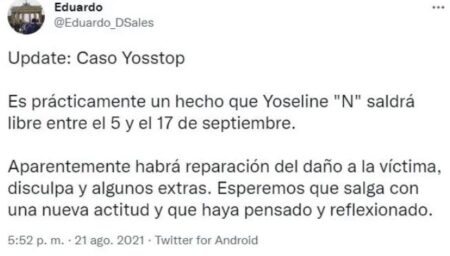 It should be remembered that YosStop was arrested on June 29, in her apartment in the Navarte neighborhood after being denounced for crimes of child pornography by Ainara Suárez . A week later, the content creator was linked to the process at the Santa Martha Acatitla Prison.

After being captured, Yoss would have to spend at least two months in prison, before knowing her final sentence, which ranges from 7 to 14 years in prison.

YosStop is not the only one involved in the case, there is also a complaint against the attackers: Axel “A” (detained), Carlos “R”, Nicolás “B”, Julián “G” and Patricio “A”. 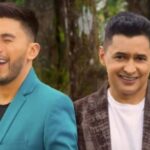 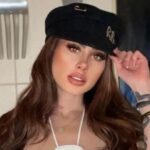