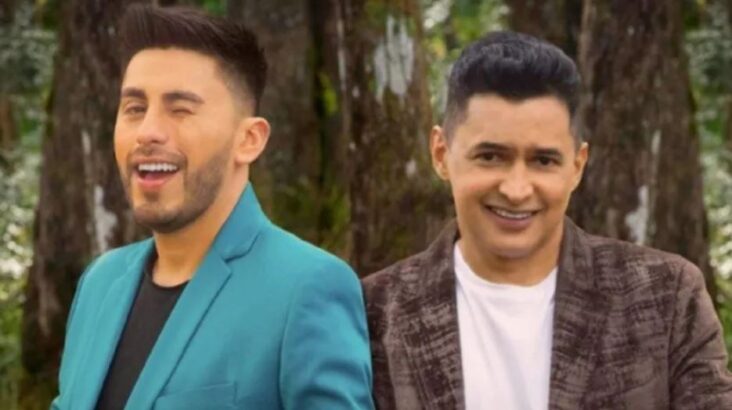 COLOMBIA. – Colombia’s most beloved vallenato artist, JORGE CELEDÓN joins up with one of the most important cumbia bands in Chile, NOCHE DE BRUJAS, to launch his new song ” VENTE CONMIGO ”.

This single creates a romantic ” cumbianato ” , fusion of the indigenous sound of vallenato and Chilean cumbia , using traditional instruments and arrangements, perfectly combined, which achieve a song with a fresh air, danceable and full of feelings to convey.

“It left us all shocked , because you can’t tell the difference between Chile and Colombia, and that’s the good thing. It was tremendous energy, a synergy that worked. I am left with a very positive image of having worked with a person who has been in the music scene for years. ” Says Kanela; leader and vocalist of NOCHE DE BRUJAS after his experience.

The video clip was made in Santa Elena , a district of Medellín , reflecting an incomparable audiovisual production, full of folklore from both countries and showing a romantic scene characteristic of the artists.

VENTE CONMIGO relives a love story , in which passion, dedication and struggle are demonstrated with more strength to conquer that loved one with whom you want to fully start a romance, taking him out of sadness, being in a stormy relationship .

This collaboration brings a good rhythm, lyrics and production that guarantees to be a success in the music industry, hoping to make an impact worldwide with this particular sound that JORGE CELEDÓN Y NOCHE DE BRUJAS brings.

The artists with the support of FaroLatino hope to position this single that has been combined in a natural way, uniting Colombia and Chile with a mixture of explosive rhythms that stand out in the industry. In addition, this release will be part of the next album of NOCHE DE BRUJAS and thanks to the perfect connection between the musical artists, they will tour together soon. 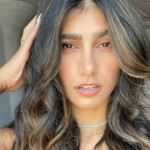 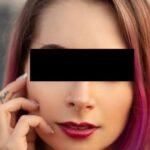