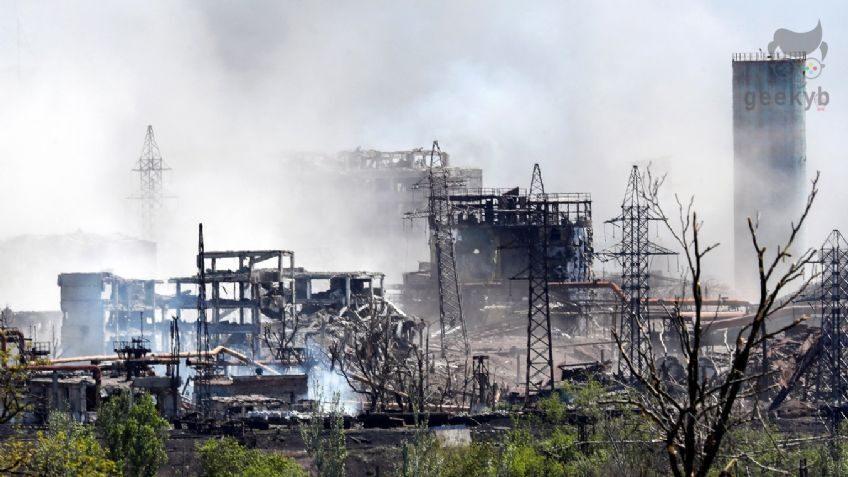 A commander of the pro-Russian separatist militias in Donetsk said today that Russian forces are negotiating with Ukrainian soldiers in the territory of the Azovstal steel mill, according to the RIA Novosti and Interfax agencies.

As the commander of the Vostok battalion of the self-proclaimed republic of Donetsk, Alexandr Khodakovski, told the First Channel of Russian public television, that nine Ukrainian soldiers left the besieged metallurgical factory to demand negotiations.

“It turns out that the group came out representing the interests of a larger one that remains in Azovstal,” he said, claiming that some Russian soldiers “entered the plant” together with these nine Ukrainian defenders “to continue negotiations.”

“For now, we don’t know the result of the negotiation process,” he said.

Neither Russia nor the leadership of the self-proclaimed Donetsk republic has confirmed the alleged negotiations.

Previously the same command said that ten Ukrainian soldiers in Azovstal had surrendered, something that Petro Andryushchenko, adviser to the mayor of Mariupol, immediately denied as “false information” on his Telegram channel. 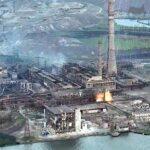 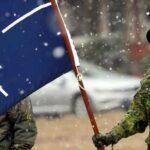