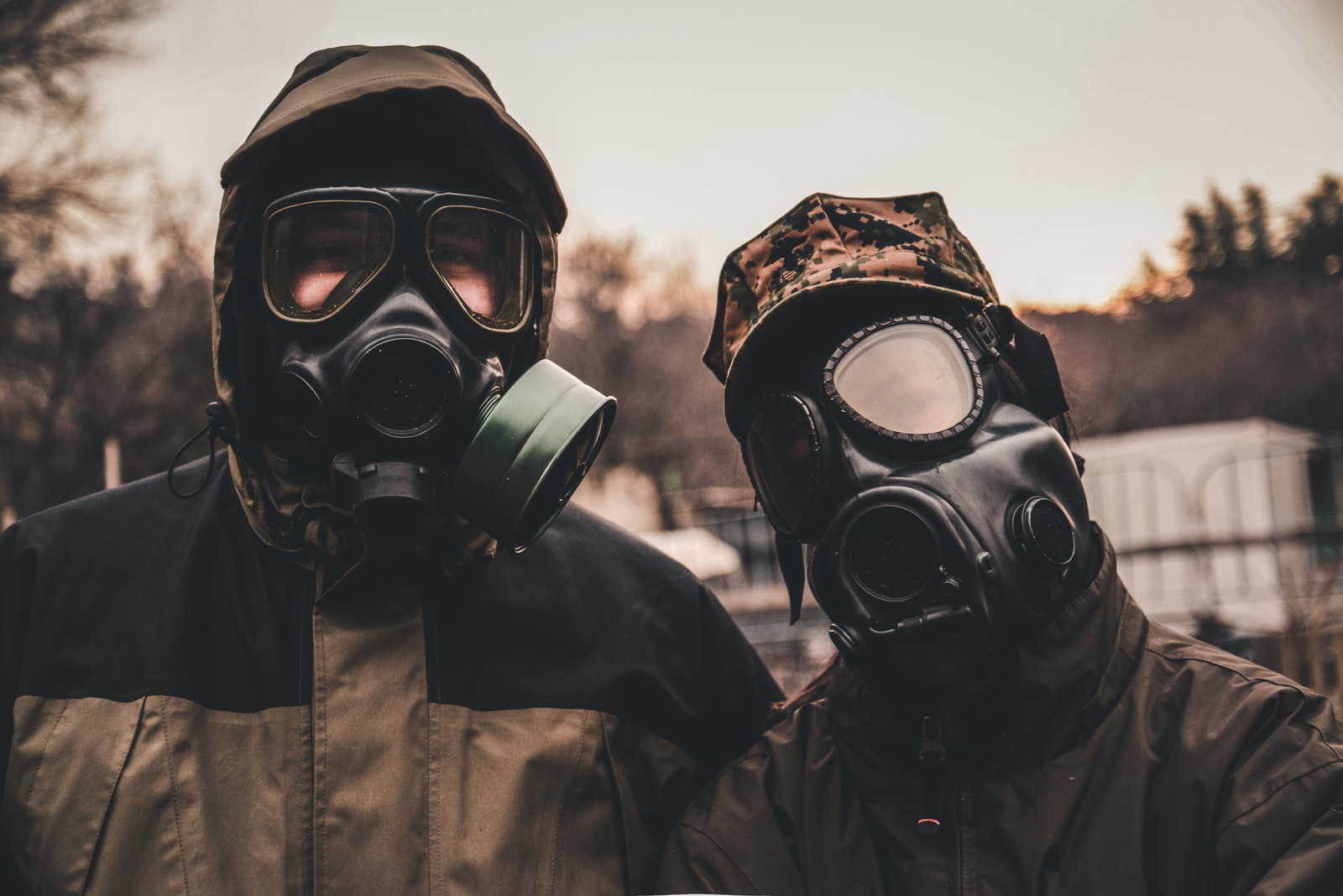 Have incidents at the Tricastin nuclear power plant (Drôme) been concealed? After the accusations of a former executive of EDF, a judicial investigation against X was recently opened at the Public Health Center of Marseille, targeting a dozen violations of the Penal Code and the Environmental Code for common facts from the beginning of 2017 to the end of 2021, AFP learned on Thursday, June 9 from a source close to the investigation, information confirmed by the agency with the Marseille prosecutor’s office.

These offenses include “non-declaration of an incident or accident”, “endangering others”, “forgery and use of forgery”, “discharge into the water by manifestly deliberate violation of an obligation caution of a substance causing harmful effects”, “obstructing the control of nuclear safety inspectors” or even “moral harassment”.

Entrusting the investigations to an investigating judge from the outset “translates the extreme seriousness of the facts denounced by our client, who had alerted his employer and warned the Ministry of Ecology in vain”, reacted AFP the lawyers for the former executive of the group, Vincent Brengarth, and William Bourdon. “The opening of a judicial investigation for such qualifications, against a leading economic operator, constitutes an exceptional decision”, they believe. Asked by AFP, EDF declined to comment.

A complaint was filed in October 2021 against EDF

Amid a debate on the place of nuclear power in France that Emmanuel Macron wishes to increase, “Hugo” (assumed the first name), a former executive of the power station who has since been seeking the status of the whistleblower, had filed a simple complaint in October 2021 against EDF and members of his hierarchy, accusing them of having placarded him for having denounced a “policy of concealment” of security incidents in recent years. According to his complaint, various anomalies (such as the overpowering of reactor no. 1 in June 2017 or internal flooding on August 29, 2018, on unit no. 3) were not declared to the Nuclear Safety Authority ( ASN) or would have been to “minimize the events”.

According to his complaint, the climate is proving to be “particularly tense, given the ten-year inspection”, a decisive step in obtaining authorization to continue operations beyond forty years. “Several incidents within the plant took place, contributing to the deterioration of relations” between Hugo and his superior, according to the complaint.

ASN did not react immediately, but in November, Christophe Quintin, ASN chief inspector, told AFP that inspections at the Tricastin power plant had “not led to the observation of any ‘events that would have been masked’. According to him, there could be “internal arbitration at the plant” on incident reports. 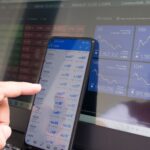