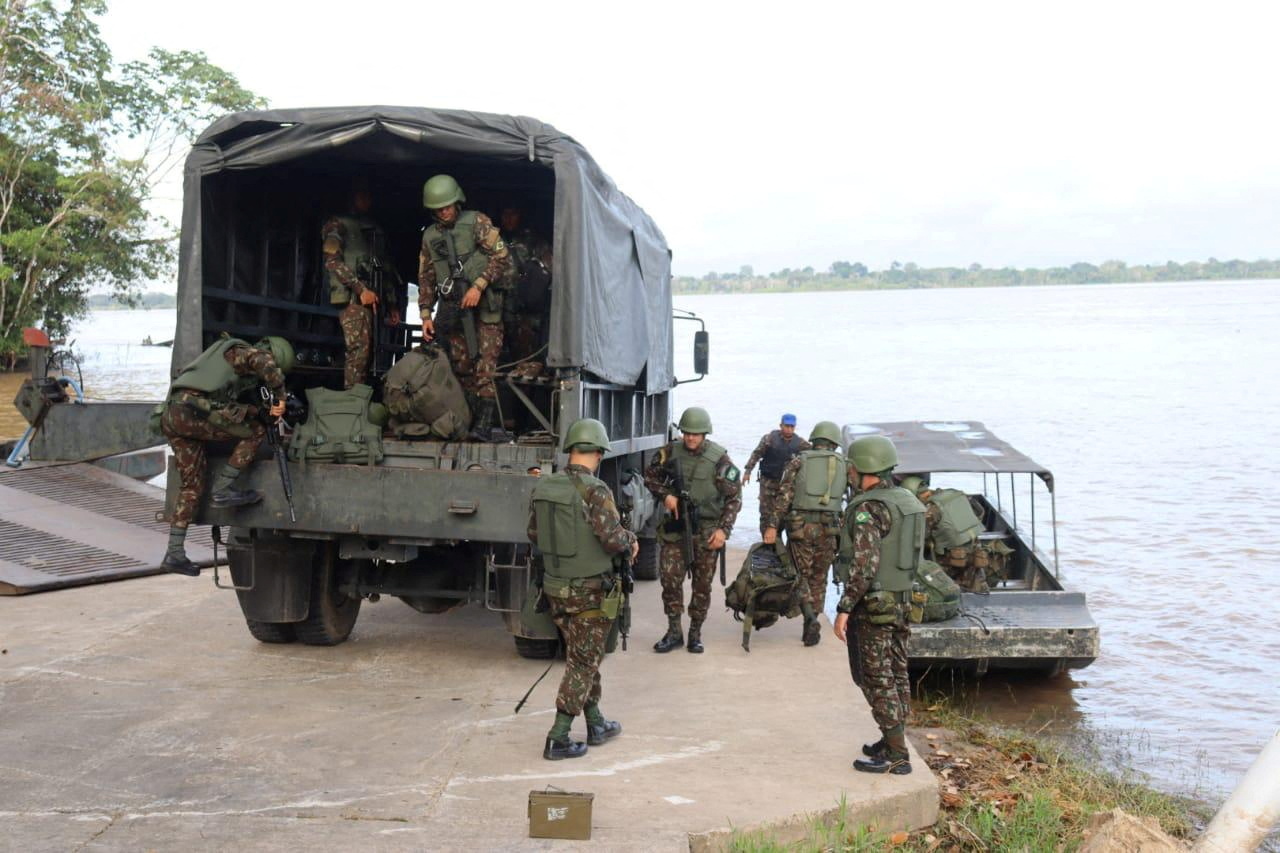 Despite the time that has elapsed since their disappearance, the federal police and the army still have hope of finding alive the journalist Dom Phillips, 57, a regular contributor to the daily The Guardian, and Bruno Pereira, 41, a recognized expert on indigenous peoples, brought disappeared in the middle of the Amazon rainforest.

“For now, we are talking about a disappearance,” said Wednesday at a press conference by Eduardo Alexandre Fontes, head of the federal police of the state of Amazonas (northeast). But “we are not ruling out any leads,” he said.

According to Mr. Fontes, the area where the two men were reported missing, the Javari Valley in the far west of the state of Amazonas, is “quite dangerous, with high criminality: consequent cross-border drug trafficking due to proximity to Peru and Colombia, but also illegal mining, forestry, and fishing”.

The two men left Atalaia do Norte, in the state of Amazonas, to interview residents around a Funai base – a government body responsible for indigenous peoples – and reached Lake Jaburu on Friday evening.

They headed back on Sunday morning but did not return to Atalaia do Norte as planned, after stopping in the community of Sao Rafael, where Bruno Pereira had scheduled a meeting with the local chief.

Six people have been questioned and a man has been detained as a “suspect” by police who are trying to determine if he has a link to the disappearance.

Witnesses said they saw him speed past in a boat in the same direction as Dom Phillips and Bruno Pereira when they were last seen.

Police said he was arrested in possession of illegal caliber ammunition and drugs.

“We are investigating to find out if there is a link between him and what happened, but, for the moment, we do not know anything about it,” said Carlos Mansur, secretary of security of the city. ‘Amazonas in charge of the local police.

According to him, the police seized some “materials” in search of “traces of blood”, but for the moment it is only about “suspicions”.

“We are focusing on the search with the hope of finding them alive, whether they had a problem with the boat, whether they entered an arm of the river or are somewhere in the jungle”, he added.

The operation in this hard-to-reach area mobilizes some 250 police, military, and rescue workers, as well as two planes, drones, 16 boats, and various vehicles.

Pressure has increased on the government of President Jair Bolsonaro accused of delays in starting research, while in such cases the first 48 hours are often considered crucial.

This disappearance triggered the mobilization of personalities and groups defending the environment and human rights.

“The fight for the preservation of the Amazon rainforest and the protection of indigenous groups belongs to all of us,” legendary Brazilian footballer Pelé posted on Instagram, accompanied by a video posted Tuesday of Dom Phillips’ distraught wife choking back tears. as she pleaded with the Brazilian authorities to help her.

The Brazilian president on Tuesday described the expedition of the two men as “an unsavory adventure”. “It may be an accident, they may have been executed,” he said.

The NGO Greenpeace estimated in a press release that the disappearance of the two men was the consequence of the “environmental retreat that the Bolsonaro government has vigorously encouraged in protected areas and against environmental activists”.

The far-right president is accused of encouraging invasions of indigenous lands for the development of agribusiness and mining.

“Brazil’s indigenous peoples have never been attacked as much as in the past three years,” Greenpeace said, citing a report of 20 killings of environmental activists in 2020. 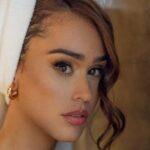 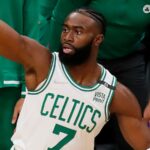 The Boston Celtics beat the Golden State Warriors 116-110 to take the lead in the 2022 NBA Finals.
Leave a comment Leave a comment