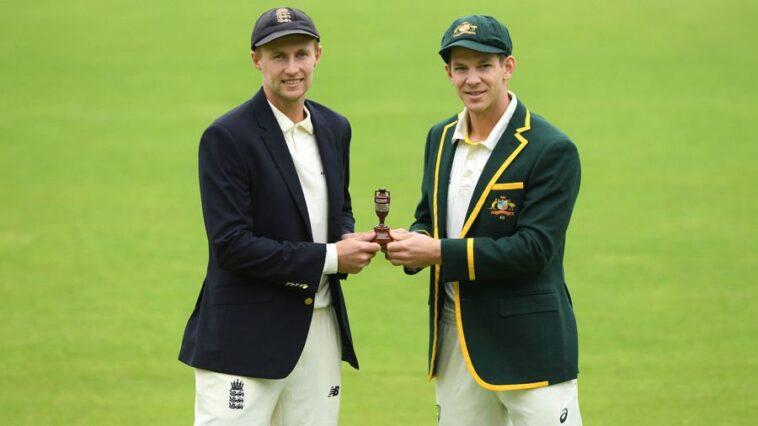 The New Year's Ashes Test at the SCG, 2022: how to watch and stream live online

All of the information on where and when you can watch the fourth Test, including internet streaming, radio broadcasts, and timings, is provided here.

When do The Ashes begin?

On Wednesday, January 5, the fourth Ashes Test begins. Channel 7 broadcasts The Ashes live and for free.

ABC Grandstand, SEN, and Triple M will also provide commentary on radio stations around the nation. 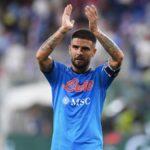 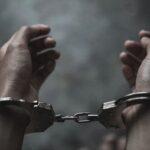