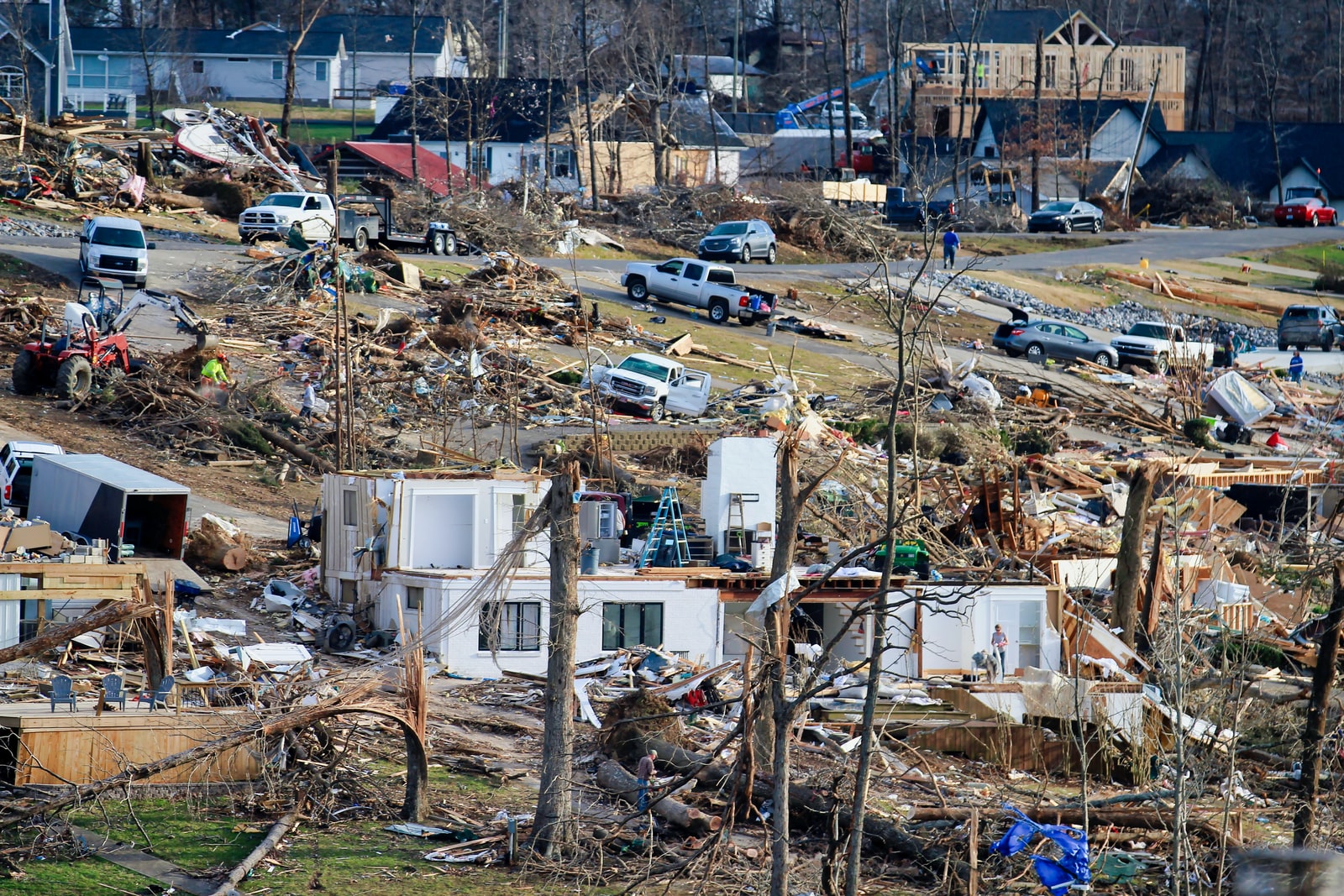 Devastation over a devastated country. Eastern Afghanistan is experiencing this Wednesday the terrible consequences of a strong earthquake that left at least 1,000 dead and 1,500 injured.

Contents
Horror in 24 hoursFacts about Afghanistan

It is the deadliest earthquake in the country in two decades.

Afghanistan has been going through a critical economic and social situation for decades and since last August it has been under the power of the Taliban.

“People are digging grave after grave,” said Mohammad Amin Huzaifa, head of Paktika’s Department of Information and Culture, after the earthquake.

The official explained that the rain worsened the situation in these areas of difficult access in the mountains and that “all the houses are destroyed. People are still trapped under the rubble,” he told the AFP agency.

The Taliban government asked for international help to deal with the disaster.

“We know that several districts in Paktika province are the most affected, but it is also pouring rain and that makes it difficult to reach these communities.

It is difficult to know the extent of the horror that has been experienced in the last 24 hours,” he told the BBC, Sam Mort, Unicef ​​representative in Afghanistan.

Mont, who is in Kabul, confirmed that the Taliban government contacted the United Nations to request assistance and work together to help the most affected communities.

The resources “are very limited. The response to the emergency in the communities is carried out with the hands of the people… This is a great challenge amid the rubble, the rain, and the mud,” the spokeswoman described Unicef.

Mont assured that the earthquake could not have happened at a worse time due to the precarious situation in the country, especially after the seizure of power by the Taliban.

The country “is in the midst of the worst drought in 37 years. There is a chronic malnutrition crisis. One million children under the age of 5 live at risk of severe malnutrition. There are preventable diseases, such as measles and diarrhea, that spread, and that they are taking the lives of children,” he explained.

“We have a country where 97% of the population is on the verge of poverty. People can’t feed themselves. It’s a very, very challenging situation. And now on top of this, the most impoverished rural community has to deal with an earthquake”, sums up Mort.

Afghanistan is an earthquake-prone country as it is located in a seismically active region.

In the last 10 years, more than 7,000 people have died from earthquakes in the country, reports the UN Office for the Coordination of Humanitarian Affairs.

The Taliban rules the country: Hardline Islamists took over Afghanistan last year, nearly 20 years after being ousted by a US-led military coalition.

There is a food crisis: more than a third of the people cannot meet their basic needs and the economy is in trouble as foreign aid and cash dried up when the Taliban took power.

Women’s rights are restricted: they were ordered to cover their faces in public and teenage girls were not allowed to go to school. 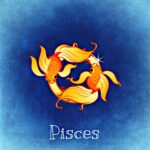 Today’s horoscope for Pisces on June 23, 2022
Next Article 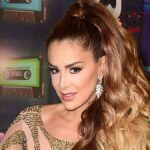