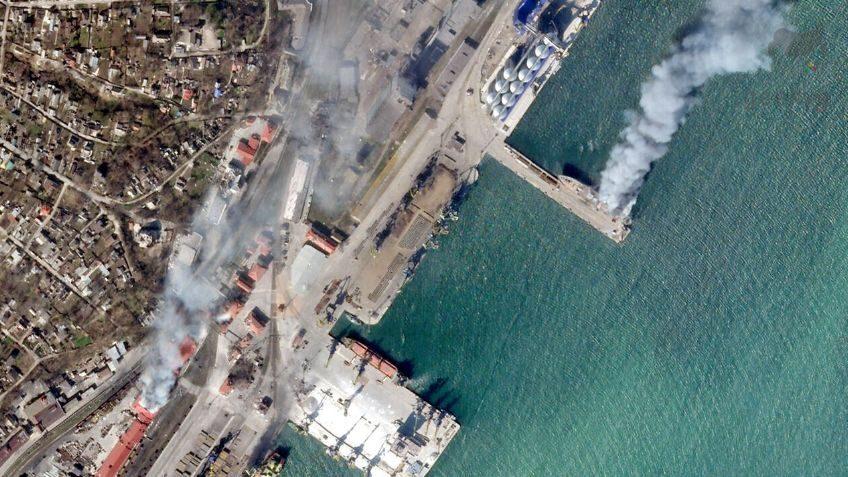 The Azov Battalion, a paramilitary organization that fights in support of Volodimir Zelensky’s Armed Forces of Ukraine, has ordered “ to stop defending ” the city of Mariupol, which implies the surrender of the Azovstal steel mill, a symbol of the final resistance of the area.

Commander Denos Prokopenko has confirmed the surrender at these facilities in a video, alleging that it is a necessary decision to protect the lives of the combatants who are still in the steel plant. Russian

Defense Minister Sergei Shoigu said Friday that his troops have “rescued” 177 civilians and captured 1,908 “nationalists” who ” have laid down their arms,” ​​according to the TASS news agency.

The International Committee of the Red Cross (ICRC) requested on Thursday “immediate” access to these prisoners, from whom it is also trying to collect data. The Ukrainian authorities, for their part, maintain their interest in carrying out a future prisoner exchange with the soldiers who are captured after leaving the steel mill. 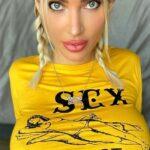 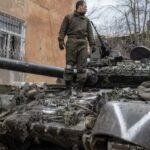