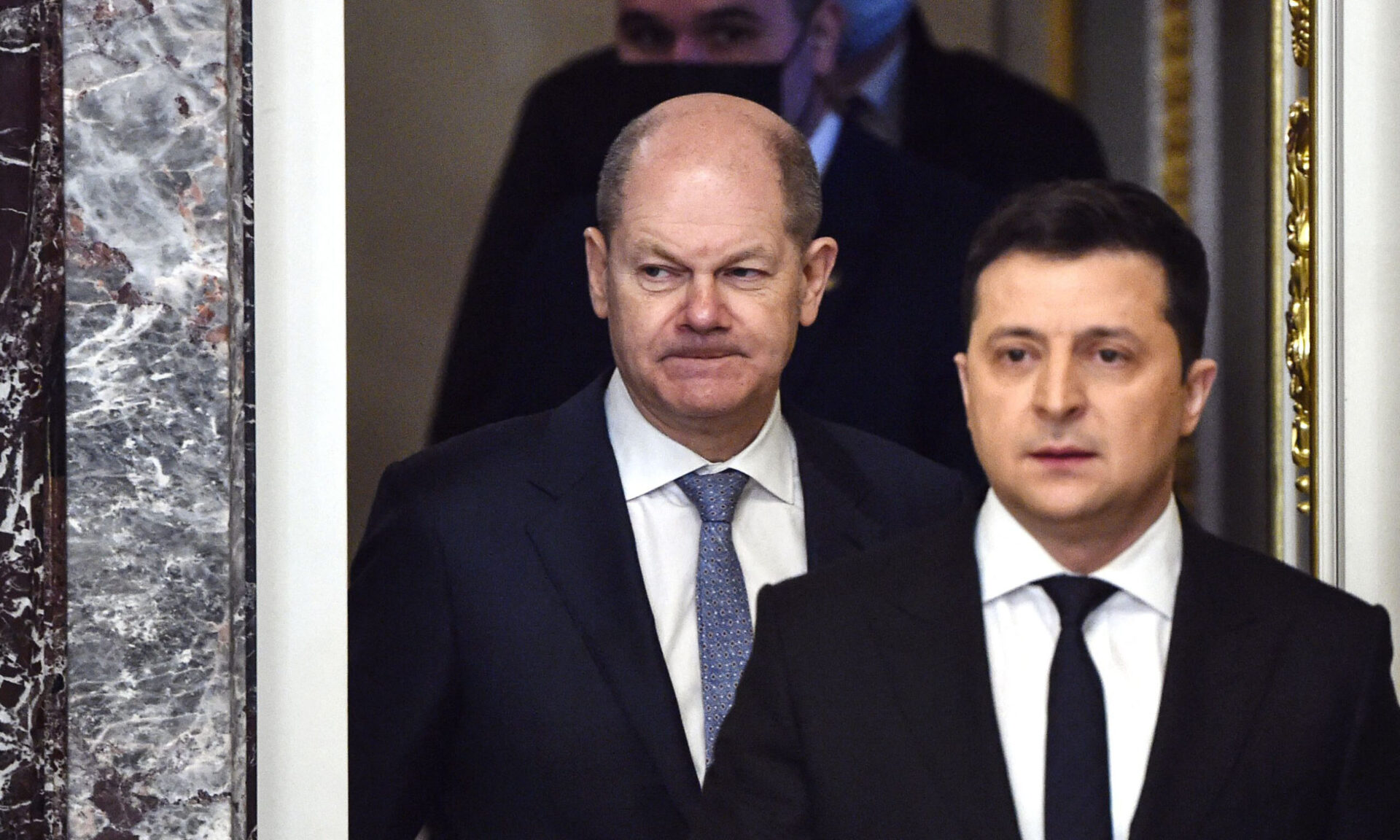 The Ministry of the Interior is finalizing these days the last details of the ‘Operation Eirene’ that it will activate on the occasion of the NATO summit on June 29 and 30 in Madrid. The deployment, which bears the name of the Greek goddess of peace in a clear allusion to the war in Ukraine, will represent “the largest security device in the history of Spain “, in the words of those responsible. Less than two weeks before such an important international event, the department headed by Fernando Grande-Marlaska is unaware of a key fact that could significantly alter the operation: whether the Ukrainian president, Volodymyr Zelenskyy, will finally be present in the Spanish capital.

“We are prepared for any contingency,” sources from the take-off stressed this Thursday while unraveling its size, anticipated by this newspaper. Only the protection of the gathered personalities will mobilize more than 10,000 agents – some 6,550 national police, 2,400 civil guards, and more than a thousand local troops. A figure that, however, and according to diplomatic and military estimates, will be swelled by several thousand more agents and officials, including Civil Protection and Emergency media, security of the Government Presidency, private resources, cybersecurity specialists from the National Cryptologic Center (CCN), members of the CNI and, above all, staff from the delegations themselves.

There will also be hundreds of soldiers, especially from the Air Force, activated before the possibility, not yet confirmed, that the airspace of part of Madrid will be closed and that the Torrejón fighters will be put on alert to guarantee that closure. However, those responsible for the Interior specified that the Armed Forces will not participate in the ‘Eirene operation’ to protect the attendees as such.

The Government puts the number of delegations to which coverage must be provided at around 40, including allied countries, guests, EU institutions, and European states that are not members of NATO. Interior calculates that it will be necessary to directly protect about 5,000 people; among them the 2,000 delegates of the summit itself. Thus, while waiting to find out if Zelenskyy travels to Madrid, the complexity of the summit is already enormous. The protection will reach about 80 caravans, double the number of delegations because almost all of them have a “parallel program” for companions (spouses of presidents or heads of state).

The strategic points are spread throughout Madrid and also in Segovia. In addition to Ifema, where the summit itself will take place, the Barajas and Torrejón airports will be shielded; the Royal Palace, where on the 28th the Kings offer a dinner; the Prado Museum, in which Pedro Sánchez will preside over another on the 29th; the Palacio de Santa Cruz, venue for the summit of foreign ministers; and other places that the ‘caravan of companions’ will visit, such as the Royal Theatre, the Reina Sofía Museum or the Granja de San Ildefonso.

Security will have two hearts, and two coordination centers (Cecor). The first, which will be installed in Ifema, will be made up of personnel from the National Police, the Civil Guard, the Intelligence Center against Terrorism and Organized Crime (Citco), the Royal House, the Presidency, diplomatic security, the Ministry of Defence, the Government Delegation, Civil Protection, Community of Madrid, City Council, NATO Security Office and Ifema staff. The second Cecor will be a “mirror” of the first, but its location is secret for security reasons.

Citco is submitting daily reports on threats, risks, and possible mobilizations. Since last May, ‘Eirene’ has been in a ‘preventive phase’. On June 24, it will enter the ‘alert phase ‘, with the armoring of Ifema and the start of mobility problems in Madrid. The ‘critical phase’ will begin on June 27 and will last until the end of the summit with “the activation of all resources and backup means for any type of unforeseen situation,” according to those responsible for the device. La Moncloa and Interior confirm the strong obstacles that the summit will pose for transits through the capital. Its main axes are going to be closed intermittently for the transfer of the different entourages. 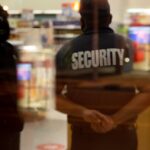 Madrid armors itself for the NATO Summit: more than 10,000 police and civil guards to protect more than 40 delegations
Next Article 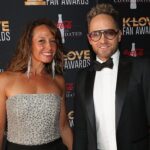