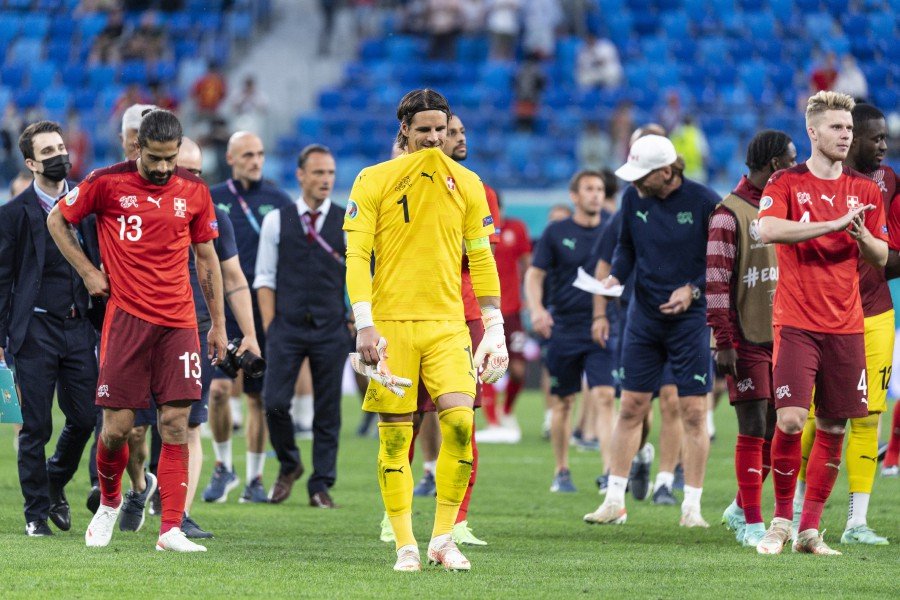 Spain struggled to beat Switzerland 1-0 on Thursday to get back into the race for the Nations League after their opening two draws.

A goal by Pablo Sarabia (13) gave La Roja three gold points, second in Group 2 of League A of the tournament, behind Portugal, who won 2-0 against the Czech Republic on Thursday.

The Portuguese lead the group with a two-point advantage over the Spanish, one point behind the Czechs, while the Swiss remain in last place after three defeats in three games.

The two draws against Portugal (1-1) and the Czech Republic (2-2) had greatly reduced the margin of action of the Red, who needed the victory in Geneva to continue aspiring to the ‘Final 4’ of the League of Nations.

Spain applied the pressure this Thursday to end up beating a Switzerland, crouched behind, who only took a step forward towards the last part of the first half.

In the control of the game from minute one, Spain took the lead before the quarter of an hour when Marcos Llorente came from the right to put a low ball into the center of the area, where Sarabia only had to push it to make it 1-1 (13).

Despite the goal against, Switzerland, which had some noticeable casualties, continued to wait for their chance at the back, hardly disturbing Unai Simón’s goal throughout the first half.

After the surprise of the first minutes, Spain returned to order and regain control of the match to control through possession.

La Roja managed to cool down the initial momentum of Switzerland, which returned to its initial plan of seeking counterattacks, without the score moving again. 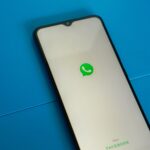 WhatsApp will allow export backup from Google Drive
Next Article 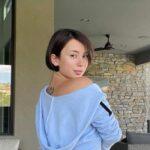