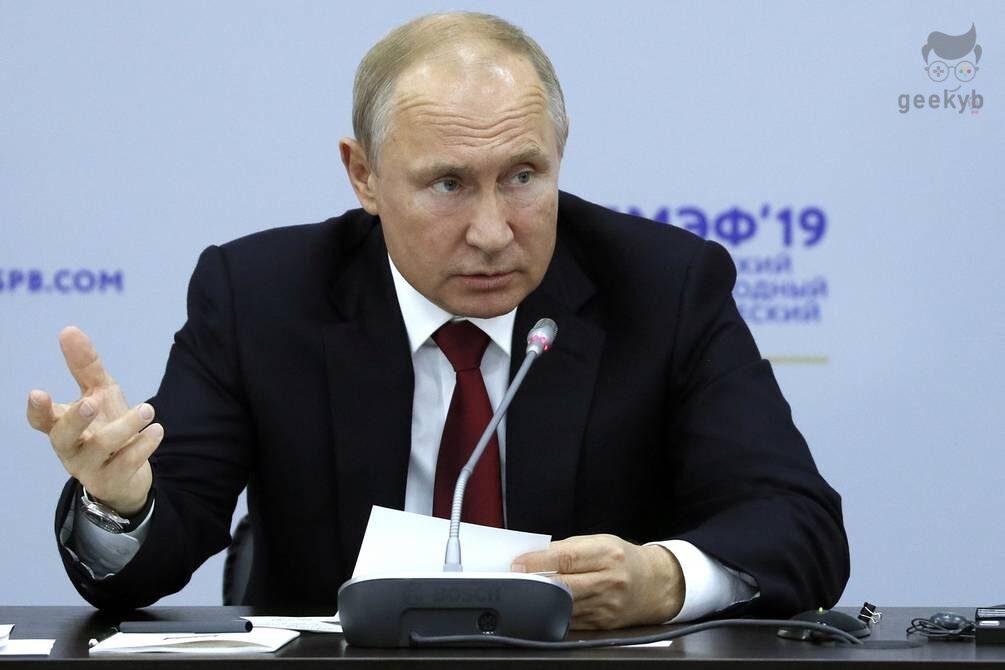 A Russian journalist and blogger have been arrested in absentia in Russia for discrediting the actions of the Russian Army during the so-called “special military operation” in Ukraine.

Those affected by the measure, announced by the Moscow Basmanni court and cited by the Interfax agency, are Michael Nacke, who lives outside of Russia and has more than 700,000 subscribers on the YouTube platform, and Verónika Belotserkovskaya, a Russian blogger who lives in France. .

Nacke, a former reporter for the Echo of Moscow radio station, was also an extra in another criminal case in Russia against the founder of Conflict Intelligent Team, Ruslán Karpuk.

Russia is currently examining 53 criminal cases on the dissemination of what the authorities consider “false information” about the country’s Armed Forces.

In total, more than 2,000 cases have been opened against people who have carried out actions to discredit the Army, according to human rights defenders.

In early March, Russian legislators approved amendments to the criminal code that penalize the dissemination of false information about the Armed Forces with heavy fines and prison sentences and calls for sanctions against the country.

The regulations include a new article that punishes with between 10 and 15 years in prison the dissemination of false information about the Armed Forces that has “serious consequences.”

In addition, it provides prison sentences of up to 5 years for “public actions” that seek to discredit the use of the Russian Armed Forces in “defending the interests of Russia and its citizens, in the preservation of international security and peace.”

Finally, the legislative innovation punishes calls to other countries to establish sanctions against Russia with up to 3 years in prison. (I) 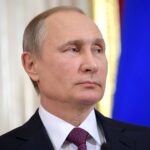 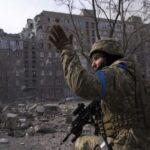