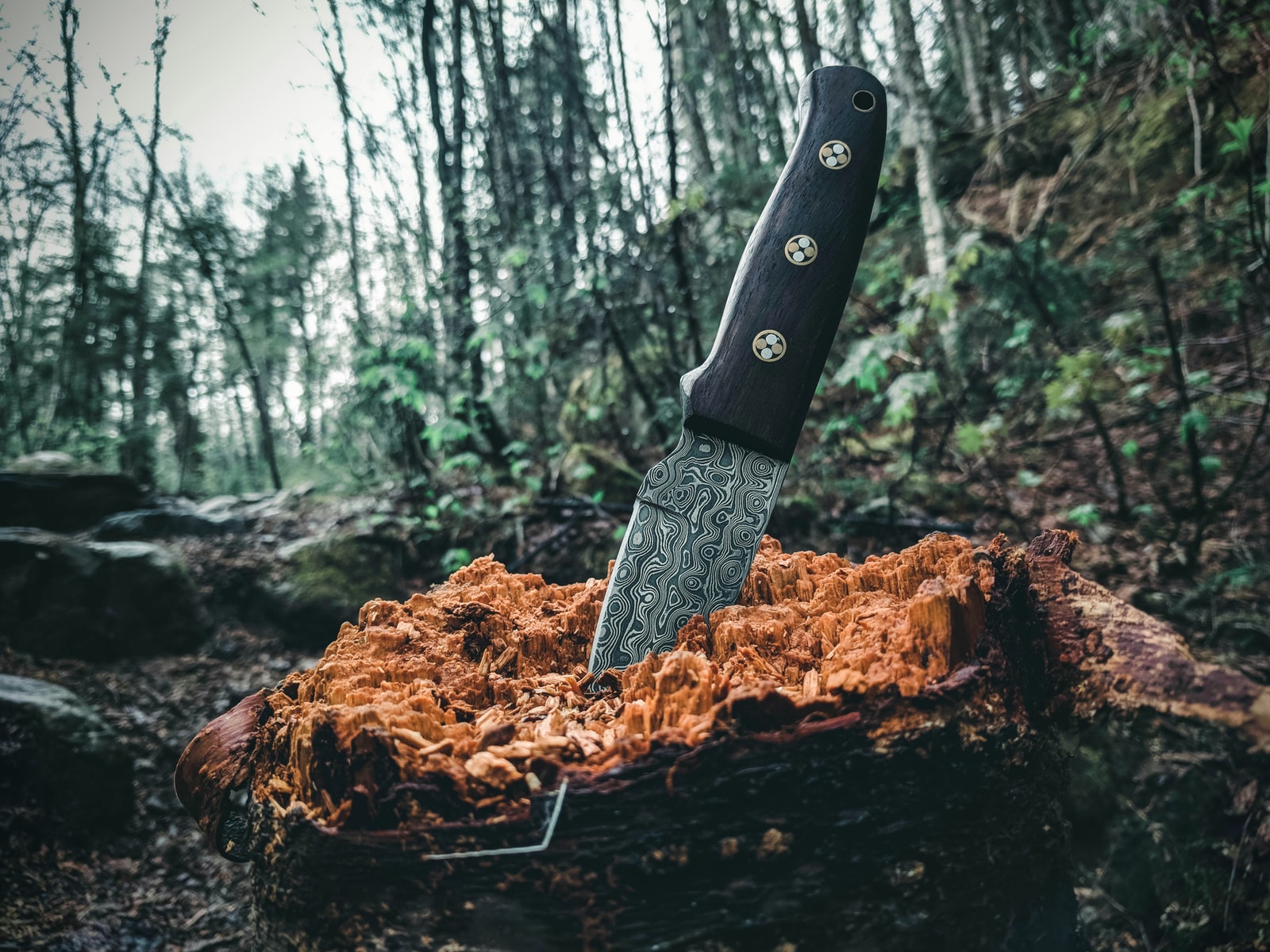 The tragedy happened around 13 in Nacpol in the Masovian commune of Naruszewo near Płońsk. The services were alerted that two women had been attacked with a knife by a man. Shouts alerted the passers-by.

Contents
Little children witness the crimeEscape and crash. Alarm across the region

– The officers sent to the site together with paramedics helped the injured. The police established that a moment earlier, two men arrived at the property, who probably attacked the woman with a knife, and then drove away – reports Kinga Drężek-Zmysłowska from the Płońsk police in an interview with PAP.

Mundurowa informs that one of the victims has been taken by air ambulance to the hospital, where she is fighting for her life. The second the Ukrainian woman, a 29-year-old woman, died despite the resuscitation.

A spokeswoman for the Płońsk police explains that two children, 2.5 years and 5 months old, were in the apartment with the women and were taken to the hospital for examination.

Women had been renting an apartment in Nacpolsk for about three months. They did not maintain close contact with their neighbors.

Escape and crash. Alarm across the region

– The vehicle which the perpetrators drove away a few kilometers was involved in a road incident on the road leading to the town of Zaborowo. The driver probably lost control of the vehicle and drove into a roadside ditch. The men who traveled by car still escaped on foot – adds Drężek-Zmysłowska.

– The second of the men, a 27-year-old, was arrested by the policemen just after 19 a few kilometers from the scene of the incident, in one of the nearby towns, the policewoman completes earlier reports.

As he reports, the detained is a citizen of Ukraine. He adds that the first detainee is also a foreigner, but his identity is still being determined – he did not have any documents with him.

– Foreigners were placed in police custody – Commander Drężek-Zmysłowska is explaining.

Earlier, an alarm was announced for the entire personnel of the Płońsk police, while the search action also involved a guide with a tracking dog and officers from the Independent Police Unit in Płock, as well as from the criminal and investigative department of the provincial headquarters in Mazovia. 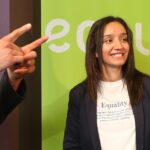 Ecolo wants to offer 30,000 euros to all Belgians aged 25
Next Article 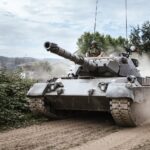