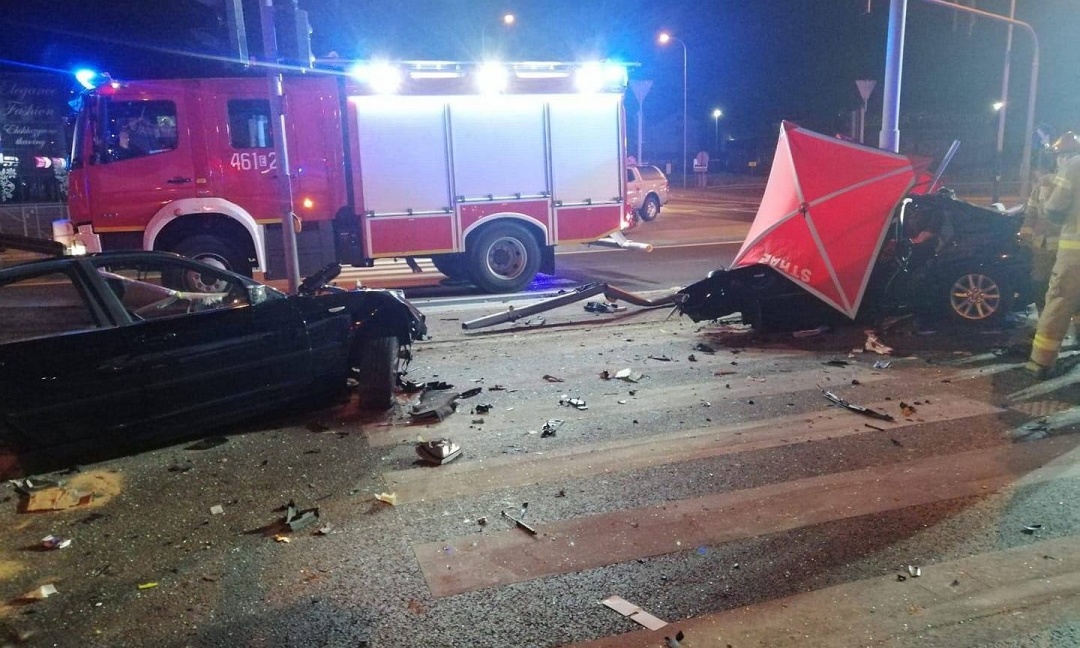 On Tuesday night at ul. Bolesław Krzywousty in Poznań, a passenger car and a taxi collided. Two people were killed. – The accident happened as a result of exceeding the speed of one of the drivers significantly – Interia learned. Due to many hours of work by the police and fire brigades, the so-called Katowice route towards the city center was blocked. However, as informed by Interia by Andrzej Borowiak from the Provincial Police Headquarters in Poznań, the road should be passable from 8.30.

The officer on duty of the Greater Poland State Fire Service reported that the accident happened around 3.30 on the thread ul. B. Krzywoustego leading to the city center at the petrol station at ul. Bobrzańska. As he pointed out, a passenger Audi hit the taxi. Two people died in the accident. The road towards the center of Poznań is blocked. Two more firefighters are working on site.

Poznan. A speeding car crashed into a taxi, drivers were killed

As Interia learned, preliminary information from the police shows that the accident was caused by “exceeding the speed limit”. – The Audi driver was supposed to hit a Skoda taxi standing in the bay at high speed – it was reported.

One of the drivers was resuscitated, but it could not be saved. The second one died on the spot, informs the portal epoznań.pl, referring to the police in Greater Poland.

Radio Poznań previously reported that ul. Krzywoustego towards the Rataje roundabout was blocked. The traffic was driven by a detour through Żegrze. There are traffic jams on the route. 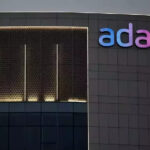 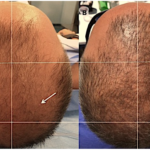