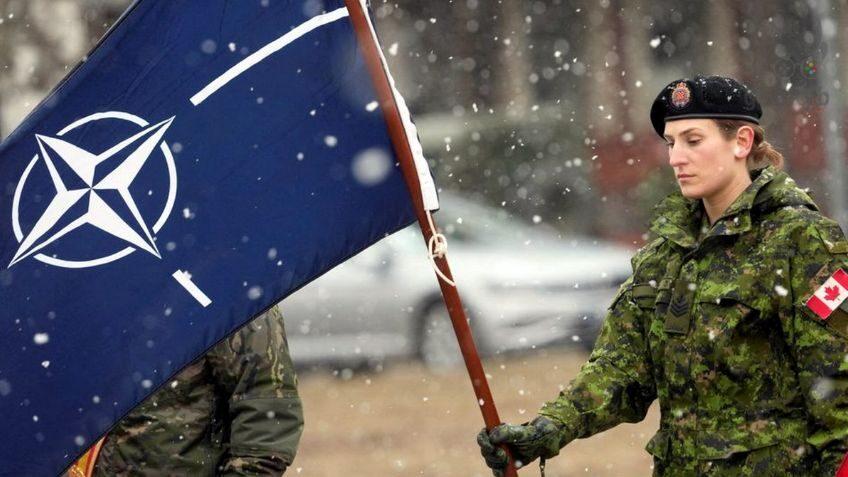 NATO Deputy Secretary-General Mircea Geoana said on Sunday that in the context of the Russian invasion of Ukraine, the Atlantic Alliance was no longer bound by its old commitments to Moscow not to deploy its forces in Europe. eastern.

The Founding Act on the relationship between NATO North Atlantic Treaty Organization and Russia was signed 25 years ago, including measures aimed at preventing any concentration of conventional forces, particularly in Central and Eastern Europe.

But by attacking Ukraine and breaking off all dialogue with the Alliance, Russia has itself invalidated the content of this Founding Act, underlined Mr. Geoana in an interview with AFP in Vilnius.

The Russians had undertaken not to attack their neighbors, which is what they are doing, and to hold regular consultations with NATO North Atlantic Treaty Organization, which they do not specify Mr. Geoana.

The Founding Act just doesn’t work, because of Russia, he said. According to the Deputy Secretary-General of NATO North Atlantic Treaty Organization, the Alliance no longer has any restrictions on establishing a robust posture on the eastern flank.

NATO North Atlantic Treaty Organization has already deployed multinational battle groups to the Baltic states and Poland to deter Russia, then sent reinforcements after the Russian invasion of Ukraine in late February.

The Baltic states currently want a NATO presence even more important and ask him in particular to develop brigades, instead of smaller battlegroups.

NATO Defense Ministers will meet in mid-June to discuss this issue, and Alliance leaders are expected to endorse the decisions at a summit in Madrid later that month. 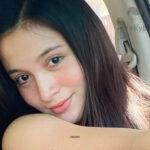