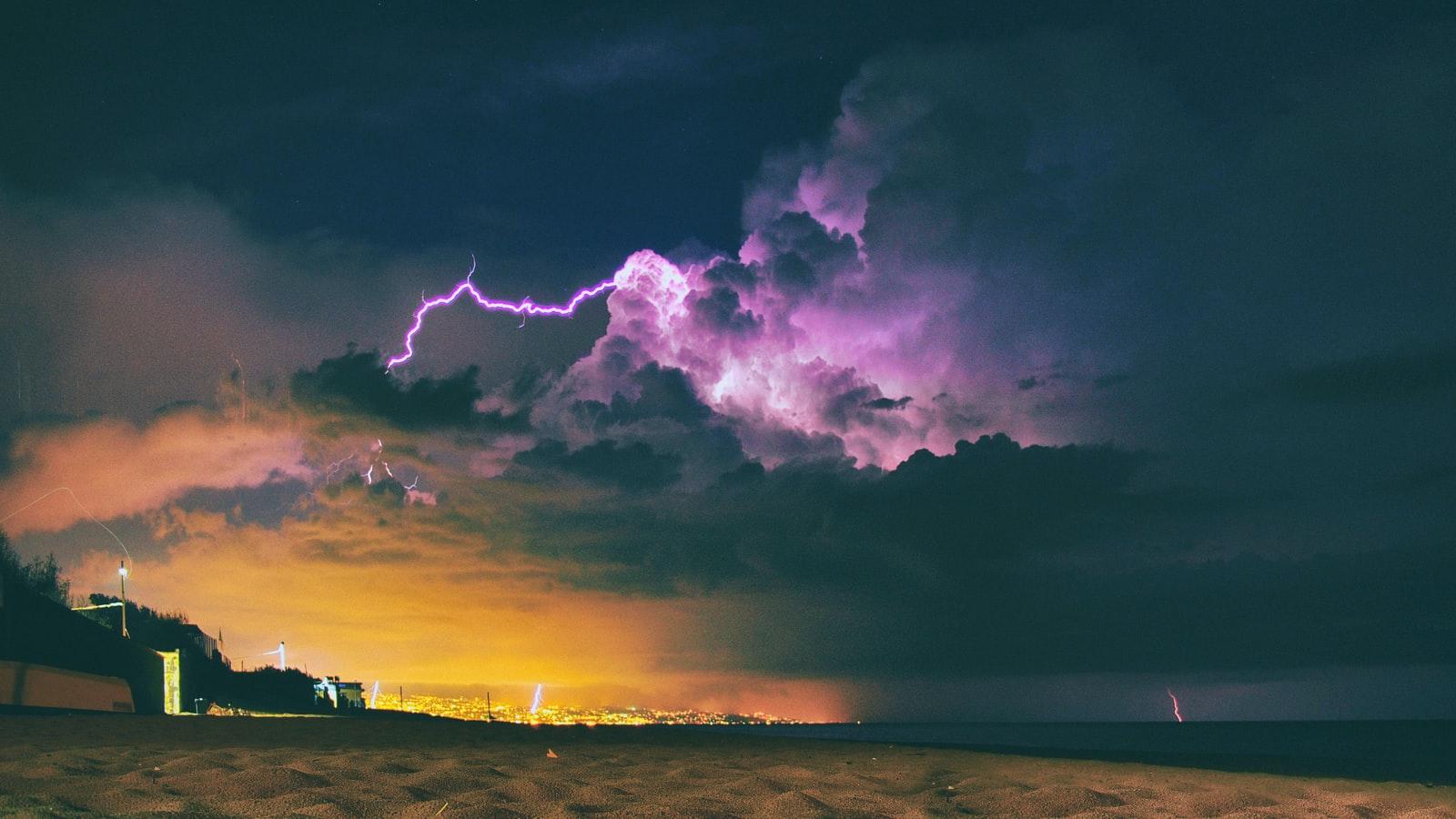 Agatha became the first tropical storm of the season in the Mexican Pacific this Saturday, reported the National Meteorological Service ( SMN ) of Mexico, so punctual and intense rains are expected to be generated in Chiapas and Oaxaca, and very strong in Campeche, Tabasco and Veracruz regions.

Contents
Precipitation could generate landslides, overflows, and floodsUp to 40 named cyclones are expected to form in 2022

East. On the same Saturday, the National Water Commission ( Conagua ) reported on its social networks that Tropical Storm Agatha was located at 7:25 in the morning, approximately 355 km southwest of Puerto Ángel, Oaxaca, and that in the next 48 hours It could intensify to a category 1 or 2 hurricanes.

Yesterday night, the SMN said in a statement that “at 10:00 p.m. (03:00 GMT on Saturday) the phenomenon was located 355 kilometers (km) south-southwest of Puerto Ángel, Oaxaca, and presents winds sustained highs of 55 kilometers per hour (km/h), gusting to 75 km/h, and drifting west at 11 km/h.”

He added that the system is in interaction with a low-pressure channel over the southeast of the country and with the entry of moisture from the Caribbean Sea. Due to this, the institution said that strong winds with gusts of 60 to 70 km/h and waves of 1 to 3 meters are expected on the coasts of Chiapas and Oaxaca, as well as in the east of Guerrero.

“The rainfall could generate landslides, increase in the levels of rivers and streams, and overflows and floods in low-lying areas in the Mexican south and southeast, including the Yucatan Peninsula,  and urged the population to heed the SMN warnings and follow the instructions state, municipal and Civil Protection authorities, ” he said in the report.

He also called on maritime navigation in the vicinity of the system to take extreme precautions due to winds and waves off the coasts of the mentioned states. Yesterday, Friday, at a press conference, at 7:00 p.m., the SMN warned that the low-pressure zone had a 90% probability of cyclone development “in the 48-hour forecast.”

A week ago, SMN authorities reported that they foresee the formation of up to 40 named cyclones by 2022, which they described as an “active season”, and predicted that the total number of tropical cyclones generated, both in the Atlantic and in the Pacific, at least five hit the country.

The forecasts for 2022 come after last year Mexico experienced the fifth most active cyclone season in the last 50 years with a total of 40 named cyclones, according to Conagua records. Of the 40 systems, 19 formed in the Pacific and 21 in the Atlantic. 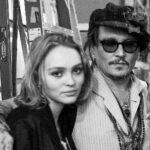 Johnny Depp in his youth was IDENTICAL to his daughter who shines as a Channel model and this is the proof: PHOTO
Next Article 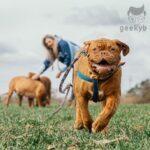