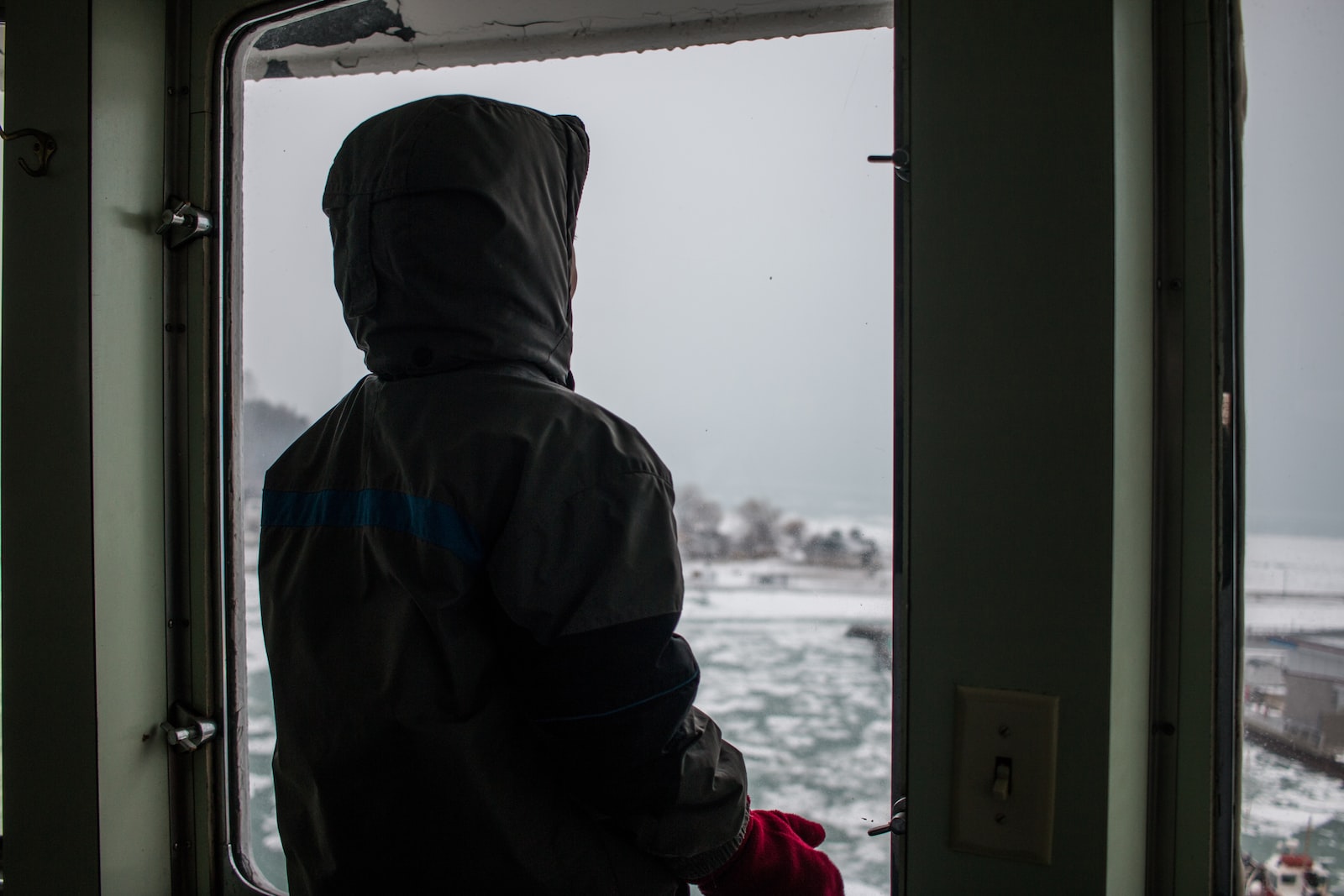 With the arrival of the first winter storm of the season and the entry of cold front number 12, a large part of the national territory experienced a drastic drop in thermometers this week, since at least 9 entities registered temperatures below 0 degrees celsius . Only last weekend five states registered lows of -10 to -5 degrees; Sonora, Chihuahua, Durango, Coahuila and Zacatecas. While in Nuevo León, Tamaulipas, San Luis Potosí and Aguascalientes the thermometer registered minimum temperatures of 0 to -5 degrees.

Contents
7 to 9 winter storms are expected during the winter seasonHow many cold fronts are expected this season?There will not be an “extremely cold” season in MexicoMonths with the highest incidence of frontal systemsWhen did the cold front season start in Mexico?

Due to both phenomena in 21 municipalities of Chihuahua there was snowfall and sleet. For its part, the National Water Commission (Conagua) reported that the first winter storm would gradually stop affecting the northern part of the country , however, “the freezing environment will persist with frosts in high areas of Sonora, Chihuahua, Durango, Coahuila and Zacatecas. In contrast, in nine entities in the west and south of the country there were maximum temperatures of 35 to 40 degrees Celsius: Campeche, Chiapas, Colima, Guerrero, Jalisco, Michoacán, Oaxaca, Quintana Roo and Yucatán.

This Friday, December 1, the frontal system 12 will “park” in the Gulf of Mexico and will cause intense winds in the Isthmus of Tehuantepec, in Oaxaca. The Conagua highlighted that the air mass that drives the frontal system number 12 will cause a cold to very cold morning environment in the north, northeast, center and east of the national territory, as well as dense fog banks along the Sierra Madre Oriental .

7 to 9 winter storms are expected during the winter season

Alejandra Méndez Girón, general coordinator of the National Meteorological Service (SMN), announced that various entities in the country will be affected by the low temperatures left by the frontal systems and winter storms, of which 7 to 9 are forecast for this winter season . A number higher than that projected at the beginning of November, when the official reported that there would be between six and eight of these systems, which will affect the northern states of the country with frost and possible snowfall.

Although the SMN, dependent on Conagua, announced the end of the hurricane season, it took the opportunity to warn about the arrival of winter storms in the country. The Conagua reported that these systems could leave snowfall in Baja California, Chihuahua, Coahuila . While states like Durango, Zacatecas and Sonora would record sleet or snow fall during this 2022-2023 cold front season.

How many cold fronts are expected this season?

Julio Gómez, head of the Department of Climate Services of the SMN, informed that for this winter season 2022-2023 a total of 51 cold fronts are expected , one more than the climatological average 1991-2020, when 50 frontal systems were registered between September and May . Being the months of December to January “where the greatest frequency of these systems is expected,” he declared.

For this season it is expected, “in general terms, that the minimum temperatures are found above all in the north, center and west of the country ,” Gómez highlighted; “Only in the mountainous areas of Baja California, Chihuahua, Durango, Tlaxcala and Puebla are minimum temperatures of 0 degrees (Celsius) expected.”

There will not be an “extremely cold” season in Mexico

Julio Gómez explained that for the 2022-2023 winter season “it is not expected to be an extremely cold winter, which is different from usual.” He also stressed that the weather phenomenon “‘La Niña’ is expected to remain well established in winter and this means that conditions are very likely to be similar to those of the previous season.”

Although the arrival of winter storms occurs on specific days, when they increase in intensity generally depends on the characteristics of each system, since their air masses can generate a drop in temperature, frost, heavy to torrential rains, and strong gusts of wind, according to the Conagua. For this reason, “it is important to monitor the development of winter storms, days in advance,” highlighted Julio Gómez.

Months with the highest incidence of frontal systems

It was at the end of last September when the coordinator of the SMN, Alejandra Méndez Girón, announced the number of cold fronts that are forecast for this season , as well as the months in which they will be more frequent. The income of two was estimated during the month of September; as well as 5 frontal systems in October; 6 for November; 8 in December, 9 in January; 7 in February and March; 6 in April and finally one in the month of May.

The official recalled those states that “climatologically” will register the greatest temperature drops at this time: Chihuahua, Mexico City, Durango, the State of Mexico, Puebla, Tlaxcala and Zacatecas . Méndez Girón indicated that minimum temperatures between 2 and 8 degrees Celsius are expected for the center of the country. It should not be forgotten that the forecast is qualitative, since it does not indicate when or what front number may be associated, together with its polar mass, with important winter effects.

When did the cold front season start in Mexico?

According to the Conagua, the cold front season in Mexico statistically begins during the first fortnight of September and ends in May, therefore, those that enter between June and August are considered out of season and the SMN, dependent on the organism, does not assign them a number.

Cold fronts, which represent the frontal part of a cold air mass, come from northern Canada or the United States, and it is through the northern border of Mexico that cold air masses carrying polar air and sometimes cold air enter. Arctic, highlighted the Commission in a report released through its social networks.

It should be noted that, according to the statistical record that the SMN is in charge of, the 2019-2020 season was very active; it registered 65 cold fronts , while the least active season was in 1985-1986, with the entry into Mexico of only 27 frontal systems. 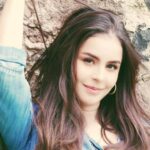