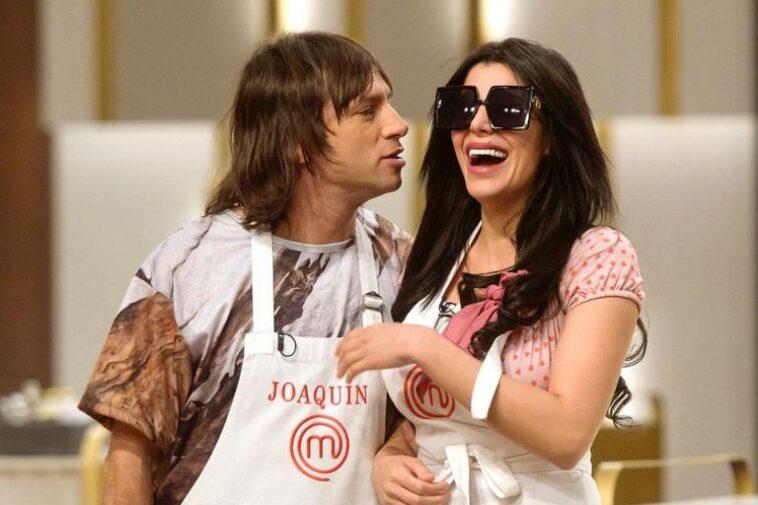 "MasterChef Celebrity 3" contestants Joaquín Levinton and Charlotte Caniggia admitted that they met before the contest.

There have been rumours of relationship between Joaquin Levinton and Charlotte Caniggia since the premiere of “MasterChef Celebrity 3”. Even Juariu, who was still playing in the contest, confessed the romance to all of his teammates and in front of them.

However, during the elimination gala last Sunday, Mariana Nannis’s daughter said that she has been in a relationship for three years and that her connection with the musician is only a friendship. However, in the competition’s final episode, the contestants astonished themselves with a fresh remark.

It all began when Santiago del Moro asked the singer how he felt about taking on a new task. That’s when he blurted out: “In the morning, I was studying. I got together with Charlotte.”

“We don’t get together to see sauces,” the media said. Levinton, for his part, joked in front of the cameras, “We were practicing salsa in the morning, but dancing.” 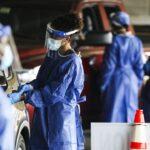 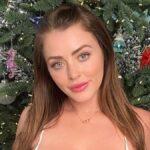