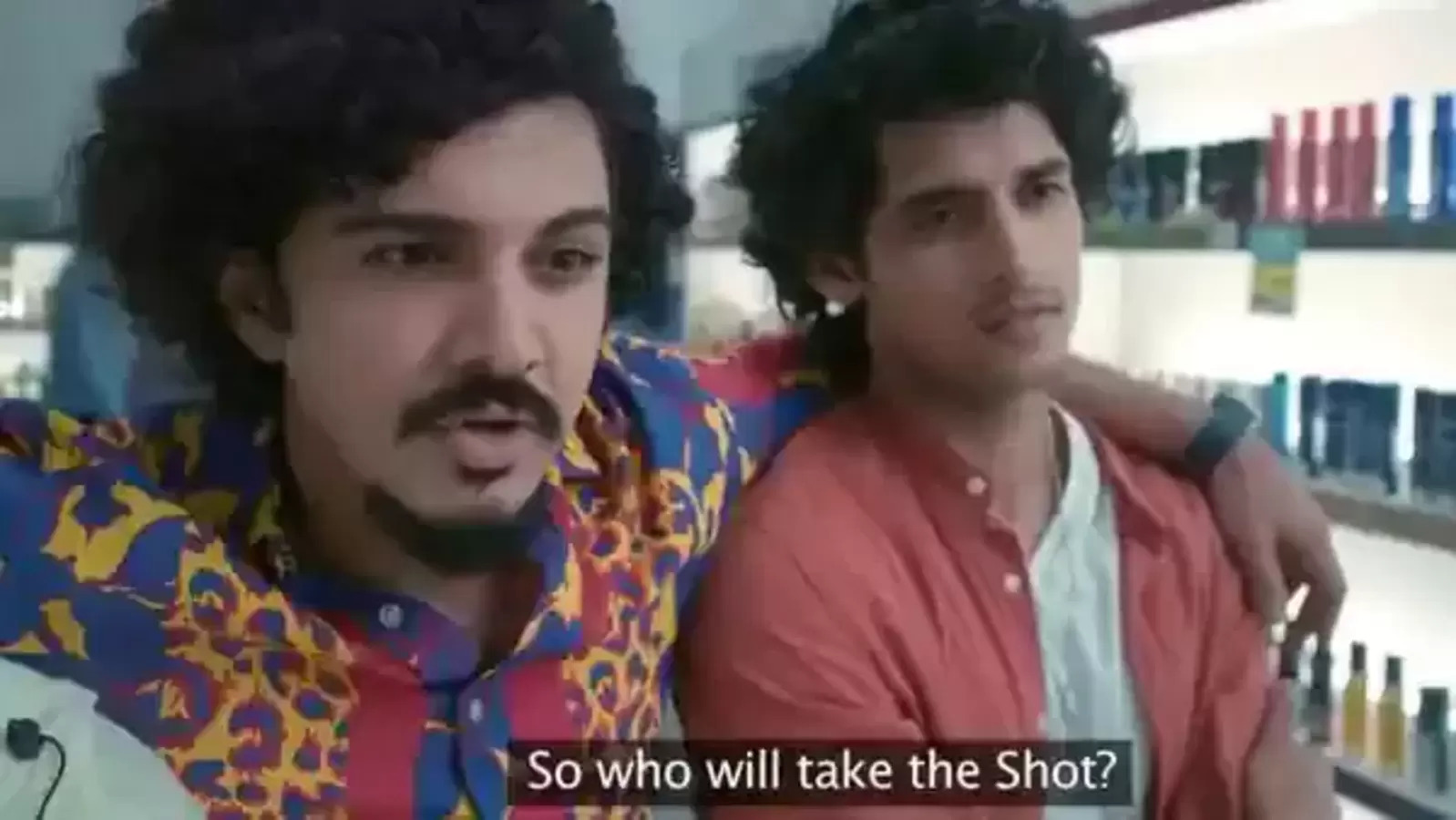 Mumbai MH: Many times companies prepare their advertisements in such a way that it becomes natural to have a dispute on it. Something similar has happened this time also. There are a lot of controversies right now over two advertisements related to Layer’s Shot, a body spray brand. This brand belongs to Adjavis Venture Limited Company. People on social media are cursing the company a lot for these advertisements (Layer Shot AD). People say that these advertisements are promoting rape. The logo of a reputed TV channel is also seen in a video being shared on Twitter. Due to this, it seems that this ad is being run by that channel on its platform. Twitter users are quite annoyed with both these ads. Let us know what is there in these advertisements for Body Perfume, due to which people are opposing them.

Contents
Know what was shown in the first videoIn the second video, it is shown inThese comments by Twitter users

Know what was shown in the first video

The ad for the body spray shot showed three boys entering a room. A boy is already sitting with a girl in that room. They both live on the same bed. When the three boys come into the room, the girl is shocked. One of the three boys asks the boy in the room whether the shot must have been hit. The girl present there gets angry because of this. Then the boy replies that yes he has killed. After this those boys say that now it is our turn.

There have to be some regulations for ads man. That Shot deo ad is nothing short of disgusting actually. Even though I knew it was an ad and it wouldn't happen. The fear for a second I felt was real. Imagine making an ad on the fears of millions of women! WTF!

In the second video, it is shown in

In the second viral video of Lear’s Shot Body Spray, four boys are seen in a store. They go to the place in the store where perfumes are kept. There, a girl already exists. Also, a vial of shot is kept. Then the boys talk that we are four and there is only one here, so who will take the shot. Just then the girl turns back and is seen scared by what they say. Anger is also visible on the girl’s face. He thinks they were talking about him.

both of these viral videos of the shot are getting a lot of opposition on social. People are expressing their displeasure on Twitter. People are saying that this ad is promoting rape. One user wrote, ‘There should be some advertising rules. The shot did ad is disgusting. However, I know this is an advertisement and it will not happen. But the fear I felt for a moment was real. Going to make an advertisement on the fear of lakhs of women… is dangerous.’

Another Twitter user wrote, ‘How do such ads get approved. This is a sick-minded and disgusting advertisement. full of distractions? This is the second dirty advertisement of Shot.i: