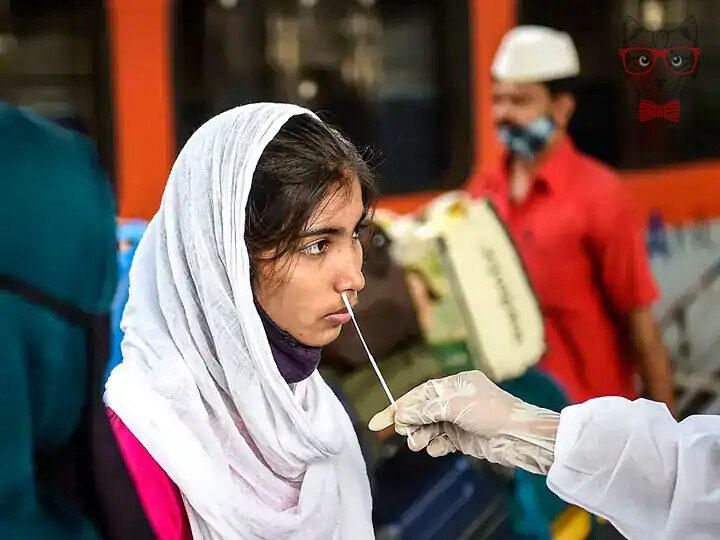 Corona Update Delhi: The case of Corona in the country’s capital Delhi has once again gained momentum. Actually, yesterday due to less testing, the number of corona patients in Delhi had gone down to 800. But now the number of coronavirus patients has increased again and 1118 cases of corona have been reported in Delhi in the last 24 hours. At the same time, one person has also lost his life due to Coronavirus.

In the capital Delhi, the speed of corona testing was increased again on Tuesday. On Tuesday, more than 16 thousand people were tested in Delhi. On Wednesday, the pace of testing was further accelerated and 25528 tests were conducted. In this, the number of RTPCR is 15609 and the antigen is 9919. With the increase in corona testing, the case of corona in Delhi also saw a jump again and it has crossed 1 thousand. At the same time, the positivity rate in Delhi also increased to 4.38 percent.

In the last 24 hours in the capital Delhi, one person has lost his life from Corona. With this, the number of people who lost their lives to Corona in Delhi has increased to 26,183. At the same time, in the last 24 hours, 1015 patients have recovered after defeating Corona. After which the number of patients recovering from corona has reached 18,64,517. Let us tell you that 799 cases of coronavirus were reported in Delhi on Monday, in fact, the reason for the sudden decrease in the case was less corona testing. 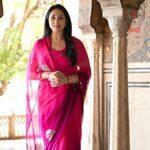 The Jaipur Royal Family claimed the Taj Mahal:Diya Kumari of the royal family said – we had a palace there, we had documents
Next Article 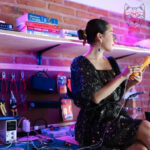