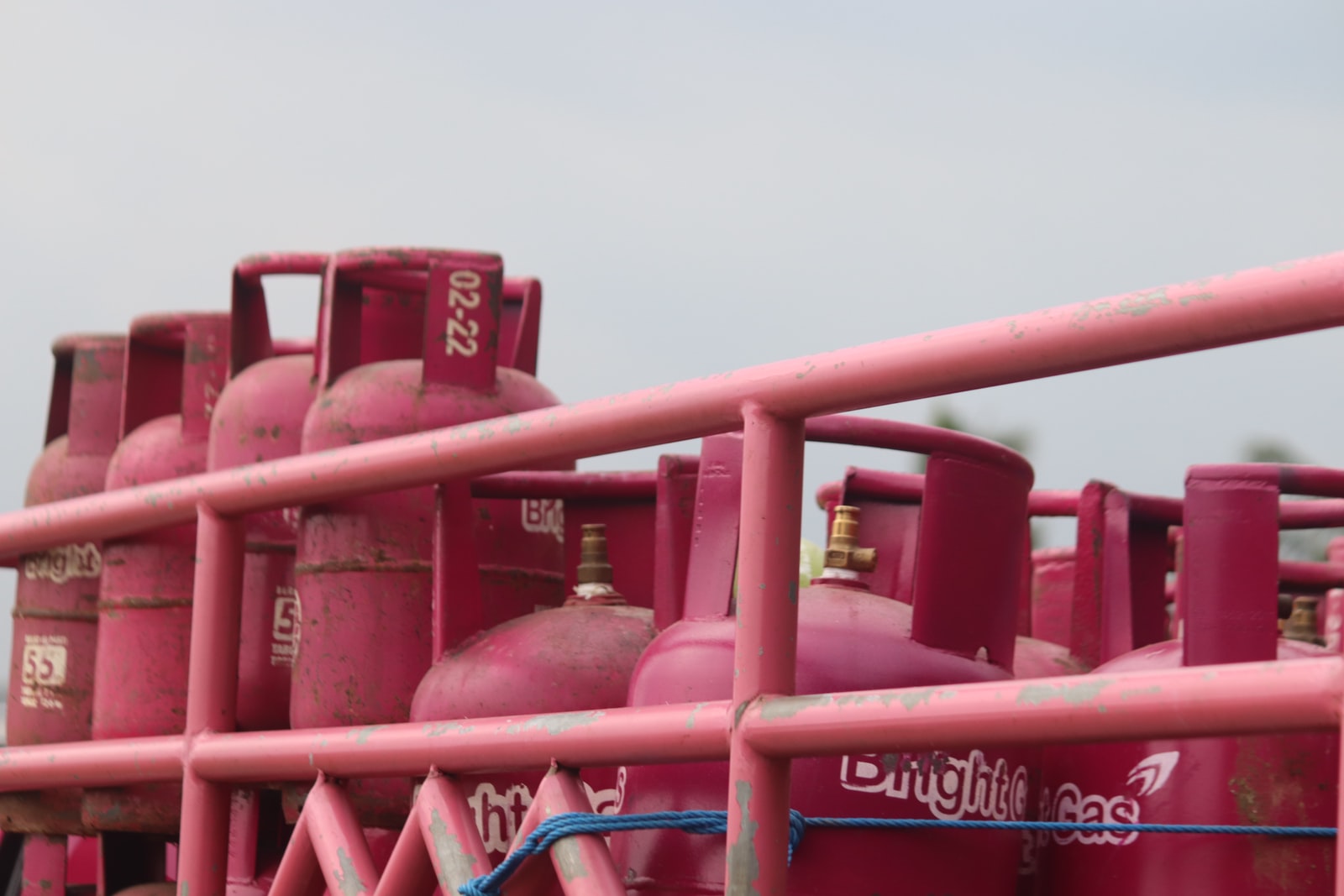 Today Thursday is protest day throughout India by the Opposition Congress’ female wings, which plan statewide demonstrations over increasing prices, higher GST rates on certain items, and a rise in domestic LPG rates.

“There will be demonstrations in every part of the nation… The Congress’ Ragini Nayak stated, “We will put pressure on the Modi administration to withdraw the increases in fuel, diesel, and LPG prices.” According to her, she said the party would continue to highlight these concerns both in and out of Parliament.

According to Nayak, when the Congress-led United Progressive Alliance was in power, crude oil was acquired at a higher price and sold at a lower price. “The BJP-led administration is doing the opposite,” she said. 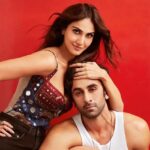 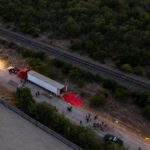