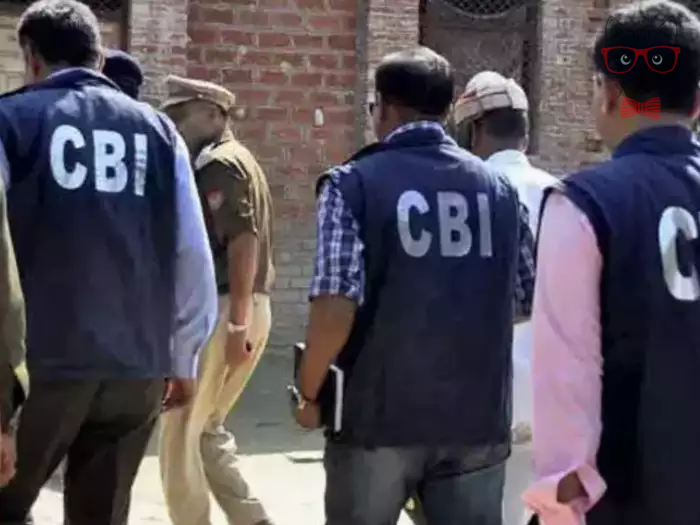 New Delhi: In connection with the raids that took place at 40 locations, the Central Bureau of Investigation (CBI) arrested 14 people on Tuesday, including six officials from the Ministry of Home Affairs. According to a senior CBI official, several incriminating documents, as well as mobile phones, were recovered from them. On Tuesday, the Central Bureau of Investigation (CBI) carried out searches at a total of forty locations across the states of Delhi, Haryana, Rajasthan, Jharkhand, Himachal Pradesh, Telangana, Andhra Pradesh, Tamil Nadu, and Manipur.
CBI, after conducting raids, filed a case against 36 accused, including seven public servants of FCRA Division of Ministry of Home Affairs and NIC, based on an allegation that some officials of FCRA Division were conspiring with promoters, representatives of various NGOs, and middlemen and Indulging in corrupt activities for FCRA registration and renewal of NGO’s. The allegation is based on the fact that some officials of the FCRA Division were engaging in corrupt activities for FCRA registration and renewal
They were engaging in illegal activity to continue to receive donations even though they did not satisfy the requirements that had been established. In addition to engaging in the practices described above, public servants were also taking bribes from nongovernmental organizations (NGOs) in exchange for registering them with the FCRA, renewing their registration, and performing other FCRA-related work. During the investigation, two suspects were observed soliciting and accepting a bribe for four hundred thousand rupees (or 4,000 dollars) on behalf of a senior accountant working for the Ministry of Home Affairs. It was speculated that bribes were sent via hawala, which is a form of electronic money transfer. 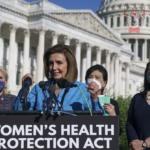 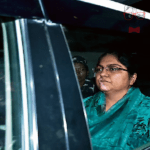 IAS Pooja Singhal: UPSC Crack at the age of 21, career of 22 years, know the journey from Youngest IAS to Hotwar
Leave a comment Leave a comment