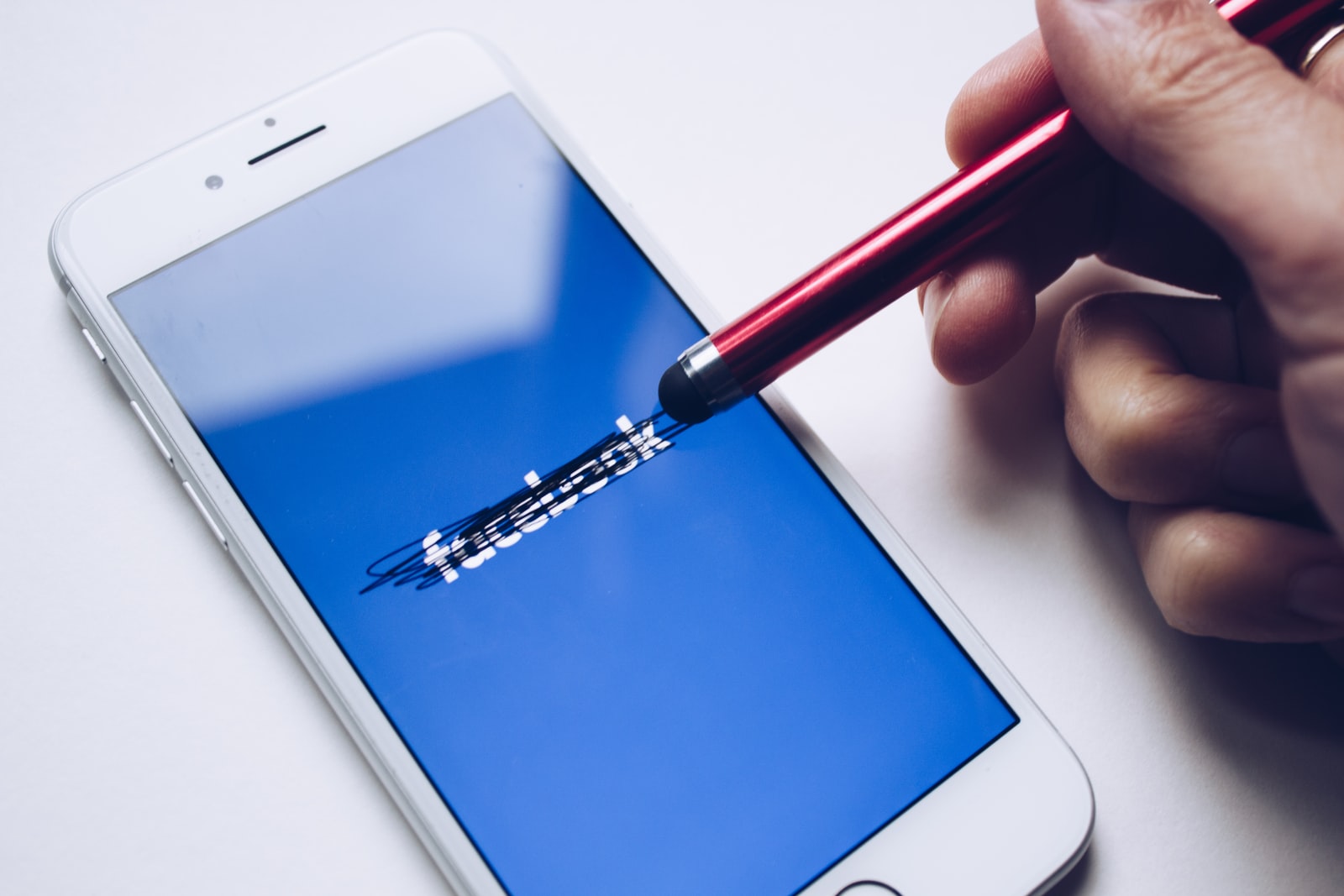 State Bureau, Patna: Given the violent protests over the Agneepath recruitment scheme, the Bihar government has banned internet media in 15 districts. This ban has come into effect from 2 pm on Friday, which will be effective till Sunday, June 19. The districts where restrictions have been imposed include Kaimur, Bhojpur, Aurangabad, Rohtas, Buxar, Nawada, West Champaran, Samastipur, Muzaffarpur, Darbhanga, Motihari, Lakhisarai, Begusarai, Vaishali and Saran.

The special branch of the Home Department has issued an order in this regard. It has been said in the order that information has been received from Additional Director General of Police, Law, and Order and other sources that some anti-social elements are misusing internet service. With the help of various platforms of internet media, rumors are being spread with false, misleading messages, leading to a chaotic situation.

In such a situation, Facebook in a dozen districts for peace has been decided to ban internet media sites like Twitter and WhatsApp. In these districts, no message, picture, or video from these social sites can be shared till Sunday.

These apps were banned

Violence in Bihar on the pretext of agitation

Angry youths in Bihar came out on a nuisance against the Agneepath scheme. On Friday, the third day of the agitation, especially the railways remained a soft target. 20 coaches including AC of Vikramishala Express were torched at Lakhisarai station. The passengers ran for their lives. The AC coach of Janseva Express parked at the outer signal was set on fire. A passenger fainted out of fear and died in the hospital.

Seven of Lohit Express in Samastipur, Five of Bihar Sampark Kranti, and the AC bogie including the engine of Amarnath Express were set on fire at Samastipur station. The station was also vandalized. A goods train was stopped and set on fire at Soho railway station in Muzaffarpur.

The fire was extinguished with the help of villagers. Passenger train set on fire in Supaul. Apart from Kosi Express in Khagaria, the waiting hall and panel cabin of Dharhara station on the Jamalpur-Kiul railway section were vandalized. Malda Railway Division has canceled 14 trains. East-Central Railway has also canceled a dozen trains 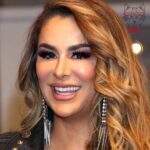