The Google Play application platform has begun to test a series of novelties, and has developed the possibility for its users to download several applications simultaneously , as well as an internal diffusion channel for business applications.

Since its inception, Google Play only supports the download of applications one by one, establishing a queue when the user chooses several ‘software’ at the same time or while a download is in progress.

Now, Google Play has developed a fuction of simultaneous downloads , warned by Android Police , which allows you to download several ‘apps’ and updates at the same time, as it already happens with iTunes , the Apple store.

At the moment, the simultaneous download of Google Play is available only in the alpha and beta versions , but not in the official version of the Google ‘software’ store, and the function is not yet operational for all users. Also, Google Play is currently testing other developments, including a redesign of the Play Protect interface; a new browser for television programs, organized by channels; and another new function oriented to companies and developers that allows activating t … 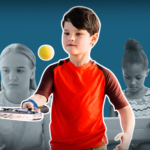 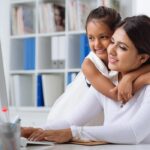