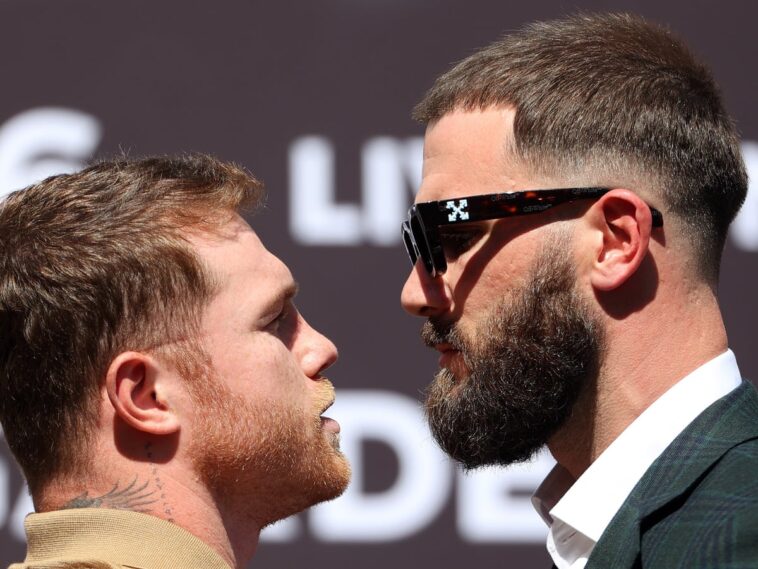 Forget about the unified super middleweight championship match between Ashland City resident Caleb Plant and Canelo Álvarez on November 6. They squared off at a news conference that was streamed live on YouTube on Tuesday.

During the stare-down, Álvarez pushed the much taller Plant with both hands as they were shouting crap to one other. Plant moved up in front of Álvarez after being pushed back several feet and delivered a left hook to the side of Álvarez’s face.

The combatants fought for a few seconds on stage until people from both camps intervened and split them up.

During the back-and-forth, Álvarez alleged Plant of trying to bring up Álvarez’s mother, which is why he put his hands on him.

“He can say whatever he wants to me, but not to mom,” Álvarez said. “I’m going to fight everybody who says something to my mom. And he swings first. I just push him.”

During the scuffle, Plant received a cut below his left eye.

It took some time to calm down them and get them seated for the press conference.

Plant, 29, accused Álvarez, 31, of cheating, pointing a series of failed drug tests in 2018 that culminated in a six-month ban for the Mexican superstar.

Álvarez said at the time that the failed tests were the consequence of eating contaminated meat.

“This is a dangerous enough sport today for people to be popping positive for things,” Plant remarked. “There’s no room for that in our sport — cheating. People don’t cheat out of confidence, people cheat out of fear. He … got suspended for six months so it is what it is. He’s a cheater.”

Reynoso responded via an interpreter:

“That’s how people that hide from the social media point of view and say things but then they don’t put up. Some want to take down a whole country and also a great sports athlete that represents a country like Canelo. You need to work hard.”

“I have worked hard without testing positive for illegal substances,” Plant said.

Canelo stepped in and said “Shut up,” to which Plant responded, “Or what?” Canelo further said, “You will see November 6. You know what.”

Plant, who has three times defended his IBF super-middleweight championship, reminisced on how far he has gone in his career, which started as an unknown boxer attempting to establish a name for himself in Ashland City before making his official debut in 2014.

“There is only one thing better than proving people right and that’s proving people wrong and I’ve been doing that my whole life,” Plant remarked. “From where I’m from there is no boxing community. There are no other pros I could look to and be like, ‘If he can do it, I can do it.’ There were no other boxers I could look at and be like, ‘He did steps A, B, and C so that’s what I need to do. ‘ I didn’t have any of that.”

Plant then gestured to his brain and heart, saying that was all he had when he began.

Álvarez’s introductory comments were considerably shorter, although he did take the time to mention Plant.

“I just want to say something, you are not on my level,” Álvarez said. “You will see. I promise you.”

Later, Álvarez said that he will knock down Plant in less than eight rounds. 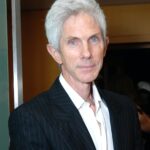 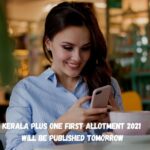