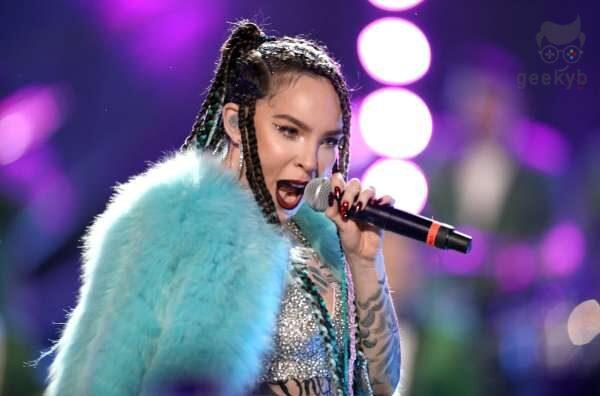 Belinda has revealed her bare back by posting an image on her Instagram account. The Mexican singer and actress of Spanish origin posed only wearing jeans.

This post by the artist has so far received more than 573,000 likes and more than 4,300 comments. Even among those I like you, the former Venezuelan Miss Universe and winner of the first season of ‘La Casa de los Famosos’, Alicia Machado, stands out.

Many of the messages that her fans have left him are supportive. “We love you very much, you are a brave woman who continues to work”, “Happy and full, much success because you deserve all the good things in the world” and “The world is destroyed and God rescues you a thousand beautiful blessings. The best of the universe” can be read.

Currently, a new controversy surrounds the artist because Christian Nodal, the Mexican singer who was her partner until February and with whom she was engaged, posted a message on her Twitter account, including a screenshot of what would be a conversation with Belinda.

In the tweet he wrote, Nodal said: “20 years reaping the fruits of his daughter until leaving her with nothing. Leave me alone, I’m healing. I don’t bother them, I don’t even demand my credits in songs or in life. Everything beautiful that is happening deserves it and it also cost me. When I got tired of giving, it was all over.”

While in the screenshot she posted you can see the following messages:

Love. Do you think I can get my teeth fixed this week? I mean, isn’t some money going to come to you this week? Apart from my parents? So that I can fix them?”

“I deeply regret everything I have suffered with you. You have destroyed my whole life. The best thing is that you concentrate on your career, which is the only thing that matters to you. I’m not going to go on like this anymore, not even with your people. I didn’t even know this was going to happen. I knew you were going to leave me alone and destroy life.”

Read also: Adrián Uribe proposes to Belinda to buy the ring that Nodal gave him: “How much is the least?” 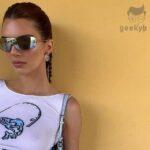