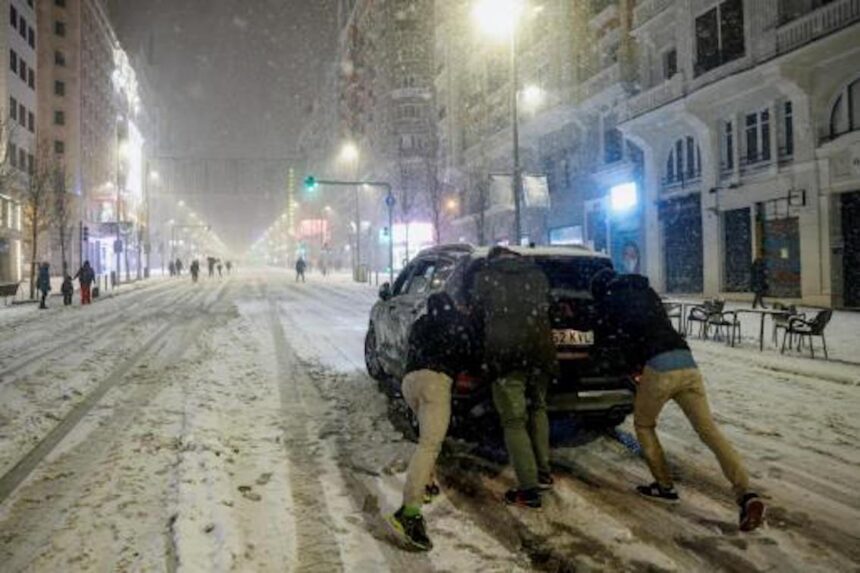 Three days of snowfall are predicted for the capital city of León next week, according to the State Meteorological Agency (Aemet).

Adverse phenomena in the form of snow will arrive on Tuesday and continue through Thursday the 19th, and the periods of storms, anticipated for the last hour of the day, should be noticeable, particularly on Wednesday and Thursday. 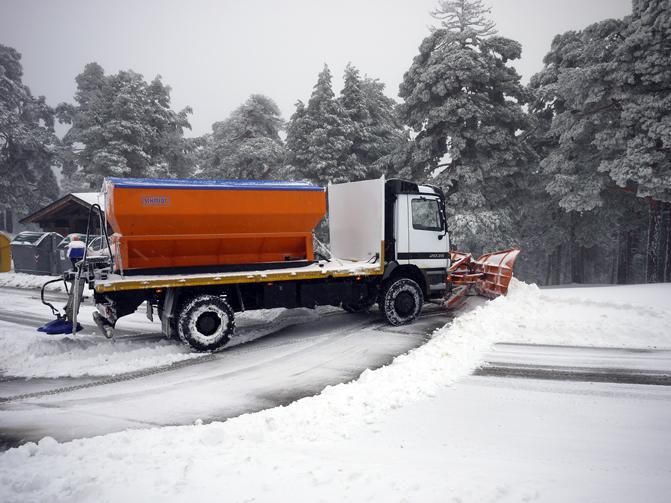 Aemet predicts that the snow level will be between 400 and 500 meters during those two days, which is significantly lower than the current situation in the capital (800 meters).
When Snowfalls, Follow These Steps

If this forecast holds, the City Council of León, Spain will activate its snowfall procedure in the next days, which involves deploying a large number of staff and vehicles to deal with the potential occurrence of snowfall. 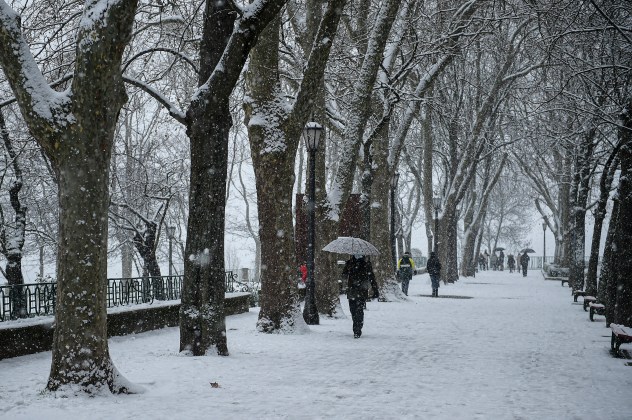 The snowfall predicted for the mountains is expected to spread to the whole of the province of León.

If Aemet’s predictions hold true, the weather will shift this weekend, and we’ll experience the coldest, snowiest days of the season. 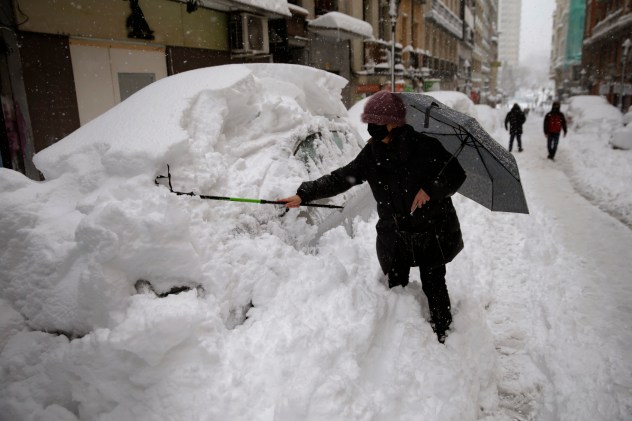 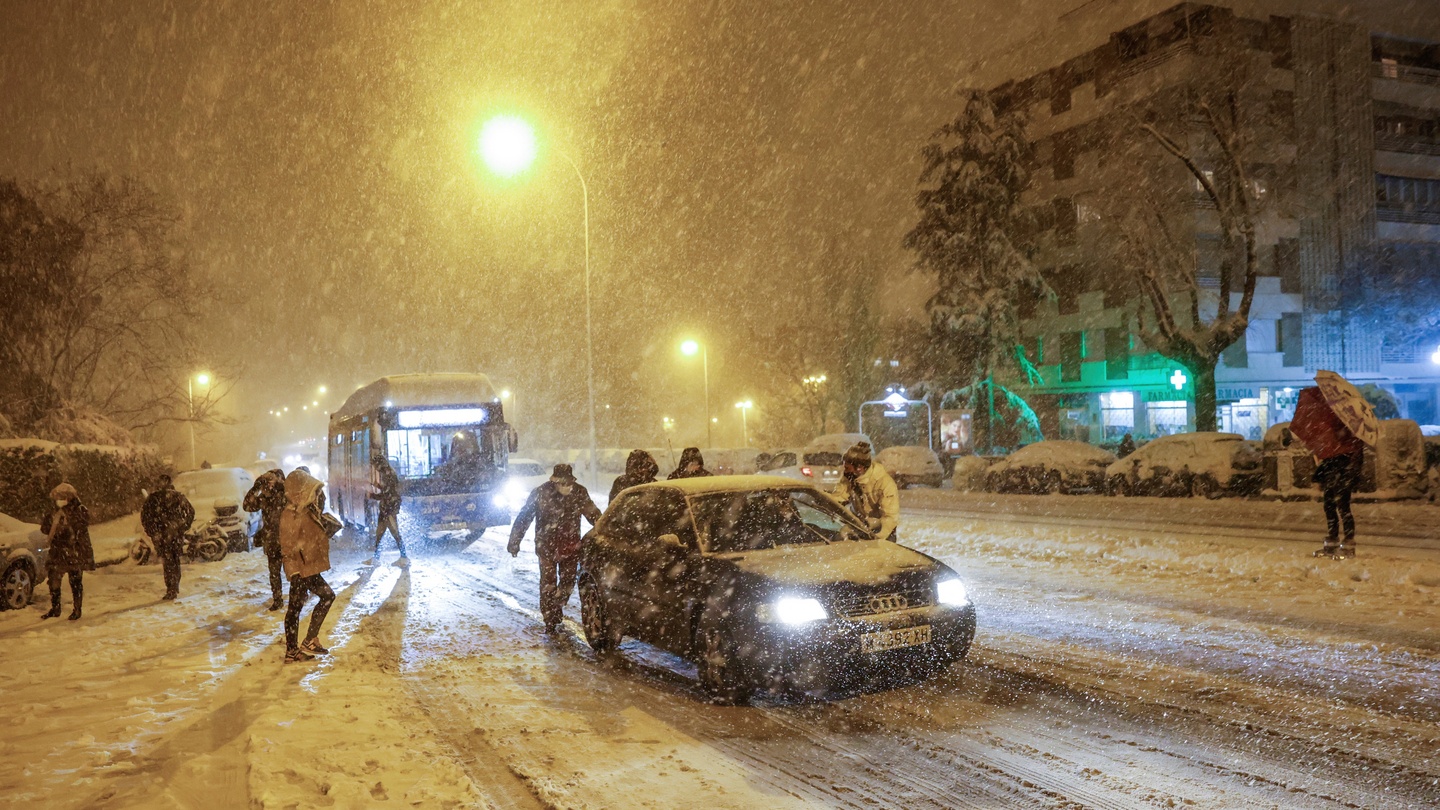 From this next Sunday on, the State Meteorological Agency (Aemet) forecasts severe gusts, poor sea conditions, rain (particularly in the north of the peninsula), and snow in the mountains and province capitals. 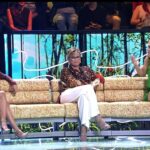 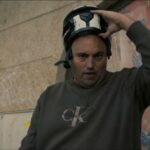