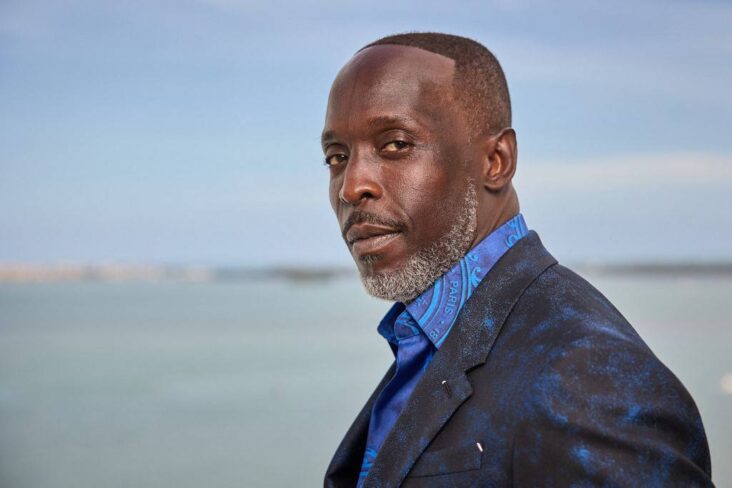 Michael K. Williams, the actor known for playing charming drug thief Omar Devone Little on The Wire , was found dead Monday in his Brooklyn, New York apartment, according to the New York Post newspaper , which cites law enforcement sources for suggest a death as a result of drug overdose.

An orphan and raised by his grandmother, Omar distinguishes himself from other criminals by following a strict code of conduct that inhibits him from stealing from anyone who is not part of the “game”, that is, who is not a criminal. Witty, graceful, imposing, cunning, Omar is also a dedicated grandson who once a month accompanies his grandmother to church and falls in love with other men. Michael K. Williams is said to have landed the role of Omar after a single audition, and he always knew that character would lead him to stardom.

Although his career was especially important on the small screen, Williams also worked in film under the direction of Steve McQueen ( Twelve Years a Slave , 2012) or Paul Thomas Anderson ( Inherent Vice , 2014), in addition to giving voice to numerous video game characters and of being an outstanding dancer and theater actor.

Among his latest works was his participation in Lovecraft Country (2020), an ambitious HBO series that, according to Efe, combined the murky fantasies of the writer HP Lovecraft with reflections on the racism suffered by the black population in the United States.

For his performance as Montrose Freeman in that series, he was nominated for an Emmy Award this year. He had already been nominated for that award four previous times. The news of his death caused immediate manifestations of pain on social networks. On Twitter, a grieving Stephen King expressed how “horrible, sad and incredible” it seemed to know that we had lost “the fantastically talented Michael K. Williams at the age of 54”. 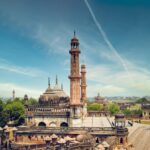