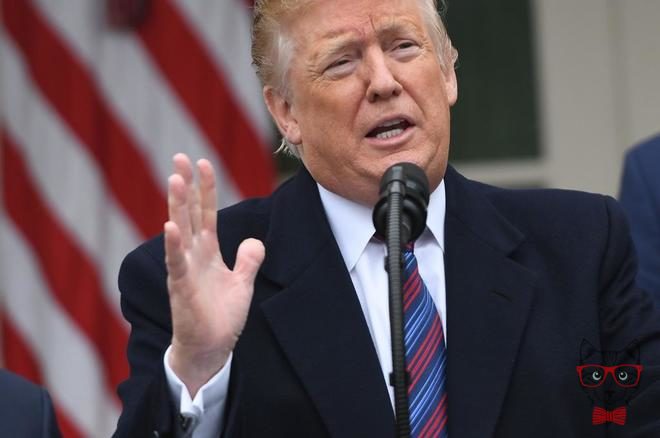 President Donald Trump during a press conference at the White House. SAUL LOEBAFP

A US appeals court on Friday gave the reason for the government of President Donald Trump in his veto on the transgender military, which did not come into force because it was blocked by various courts considering that this rule violates the right to equality.

A panel of three judges from the District Court of Appeals of the District of Columbia ruled Friday that the ban announced in August of 2017 by the Pentagon should not have been blocked while it was being challenged, despite which the measure could not go into effect yet. Similar opinions from other courts.

“We must recognize that the plan of [former Secretary of Defense, Jim] Mattis is based on a professional judgment of appropriate military officers and seems to allow some transgender people to serve in the Army, in accordance with established standards of mental health, physical and sex, “the magistrates wrote.

Trump announced in July 2017 that he intended to prohibit all transgender people from working in the Army, although later the White House advised that the enlistment of people who could in the future want to undergo a sex change operation should not be allowed. .

Finally, the defense portfolio presented in March last year a regulation that established that people with “a history of gender dysphoria (…) are disqualified from military service except under limited circumstances”, but did not recommend the expulsion of members of the Armed Forces that had already undergone a sex change operation.

Neither this norm could be implemented since, in addition to generating the rejection of numerous social groups and part of the military establishment, it was again blocked by the Justice for considering that it violated the constitutional rights because it is a discriminatory measure.

In total, four lawsuits against these prohibitions were filed and several courts prevented the policy from entering into force.

The plaintiffs in the case this Friday, the National Center for the Rights of Lesbians (NCLR) and the Defenders and Legal Defenders of the LGTBQ people, promised to continue fighting against the veto.

“Today’s ruling is a devastating slap in the face to transgender members who have demonstrated their ability to serve and their dedication to this country,” NCLR legal director Shannon Minter said in a statement.

Minter said that she and her team will continue to “fight against a cruel and irrational policy, which serves only to weaken the military and punish transgender members of the Army.” 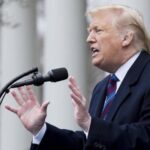 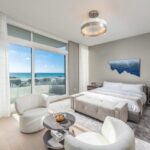