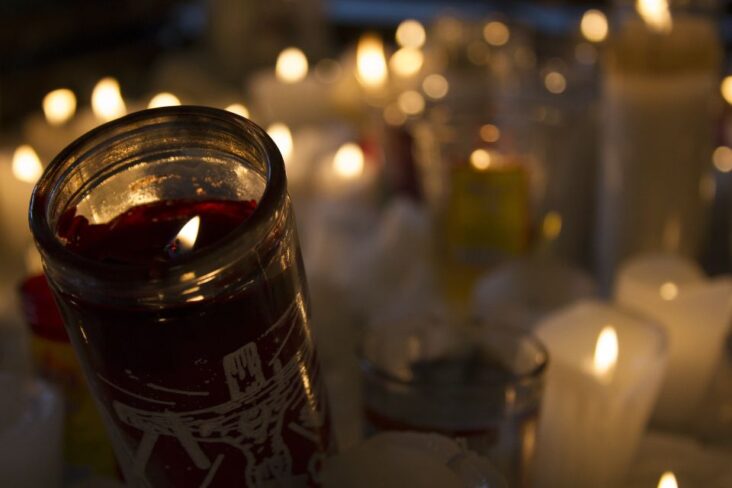 A Hispanic family goes through hours of immense pain after a car accident in which a 4-year-old girl died and her 5-year-old brother suffered serious injuries that have him fighting for his life in South Los Angeles. The tragedy was caused by a hit-and-run driver .

The fatal accident occurred Friday night on South Vermont and Normandie avenues, in the Harbor City community , very close to San Pedro. The vehicle in which the children were traveling with their father after having gone to the park ran into a car that made a prohibited U turn and in the maneuver to avoid the collision the family’s truck lost control.

The truck flipped over several times and then crashed into a light pole. The 4-year-old girl, named Jayda Sánchez, later died in a hospital . The boy, Robby, and his father, Roberto, are expected to survive.

“You killed an innocent baby who was only 4 years old , and now her brother is fighting for his life, and so is his father,” Adriana Rodríguez, mother of the children, told the man who caused the tragedy, when speaking before the cameras .

“You can go to the cops, tell someone. You know it was you, show your face, you have to do the right thing and do justice to her, “added the woman at the scene of the accident, where an offering in honor of the girl quickly grew.

The mother revealed that Jayda had almost miraculously survived after being born prematurely. A GoFundMe page was created to receive donations to help cover funerals for the devastated family. 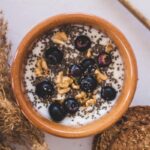 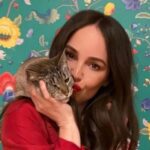